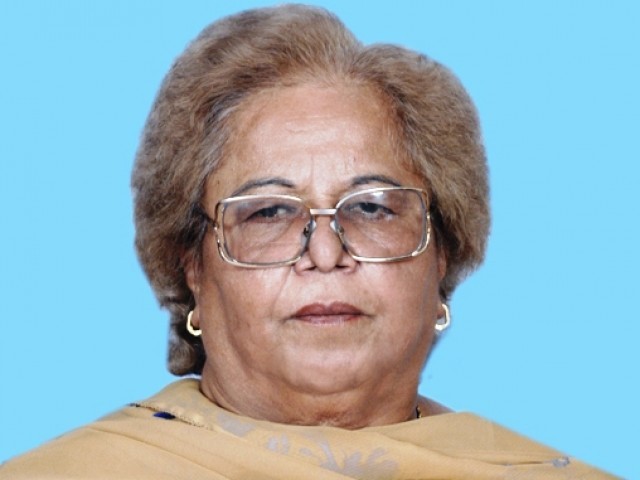 Afridi had been elected as MNA on reserved seat for women from Khyber-Pakhtunkhwa during the 2008 elections.

In a condolence message to her husband, President Asif Ali Zardari expressed sorrow over the sad demise of the MNA and paid tribute to her life-long services as a committed democratic political activist.

Zardari described her as an advocate defending human rights in her capacity as former president of the women’s wing of the PPP Khyber-Pakhtunkhwa and as a parliament.