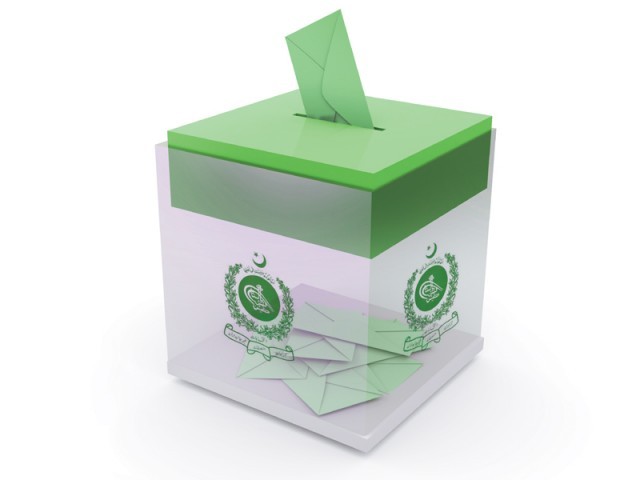 Fair and transparent elections are not possible unless governors, who are politically neutral, are brought into the country, said Secretary General Jamiat Ulema-e-Islam (JUI) Pakistan, Khalid Mehmood Soomro, and other members of the party in a statement on Saturday.

Members of the party claimed that the Election Commission of Pakistan had not completed the voter verification process in a satisfactory manner. They lamented that there is an increase in sectarian violence. “If the government does not change its attitude, there will be massive bloodshed in the next general elections.”