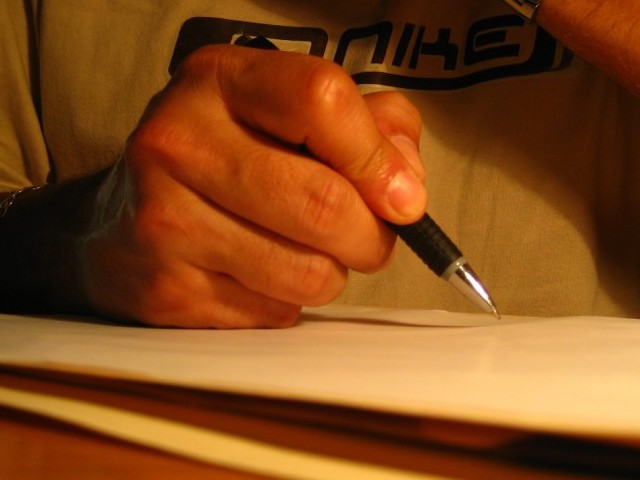 Mueenuddin, Thayil, Koch and Naqvi speak about locations, the discomfort of writing and doubt.

LAHORE: Occasionally, an audience can really come to the rescue. Such was the case on Saturday at the ‘Sense of Place’ panel discussion at the Lahore Literary Festival, when a lacklustre and unfocused session was salvaged by sharp questions from the audience.

The session began with panellists Daniyal Mueenudin (author of In Other Rooms, Other Wonders) and architectural historian Ebba Koch, moderated by Omer Warraich. Jeet Thayil (Narcopolis) and HM Naqvi (Homeboy) joined the session a little late.

Mueenuddin said his next book would be set in Wisconsin, where his mother is from. “Stories choose you. My mother’s family seemed important to me. I am not strategic. I write about what I feel,” he said.

Thayil said that he had been writing a non-fiction book on religions in India, when “I wrote some fiction which turned into a chapter in Narcopolis and I realised that, unwittingly, I had stored all kinds of information from 30 years ago.” He added that there was no question that the story chose him.

“The story keeps choosing you and comes at you in different ways. Writers have a good time too,” said Mueenuddin.

Naqvi agreed. “I have a sense of my character and that character has agency. I follow the character. I make up actions as I go along. It keeps me interested.”

Koch said she was struck by motifs in Mughal architecture and decided to write about them.

Naqvi outlined the structure of his work day. He said he woke up at 2pm, had breakfast at 4pm, and then worked till 6am with breaks in between. Mueenuddin added that Pakistani politicians kept the same hours.

Asked about abandoning a novel, Mueenuddin said that he had done so twice because he hated what he wrote. “It is like eating for too long and becoming stuffed and disgusted with yourself,” he said.

Koch said she had taken a decade off from writing a book to write another one on Mughal architecture.

Thayil quipped, “A sense of place or a place of sense?”

Taking questions from the audience, the writers were asked whether they had a demographic in mind.

“If you think of the demographic too much you will be paralysed,” said Thayil.

Mueenuddin said that he had a Western audience in mind when he wrote. A woman asked him what he meant when he had said, “No one in Pakistan reads.” He responded that the audience members were not typical Pakistanis. “You are Western-educated,” he said.

The moderator asked Thayil how he felt when his book was panned in India, got rave reviews in the West, and then was picked up again in India. “Indians are the last colonials and we need the white man to tell us what is good about our culture,” he said.

Responding to queries about doubts, Naqvi recommended push-ups. Mueenuddin said, “Who cares? Doubt is there. But who will read this in 500 years?”

Naqvi was asked whether he relied on memory to write about Karachi or an actual physical feeling of the city. “A sense of place is important to create. Karachi stirs me. I explore it by foot.”