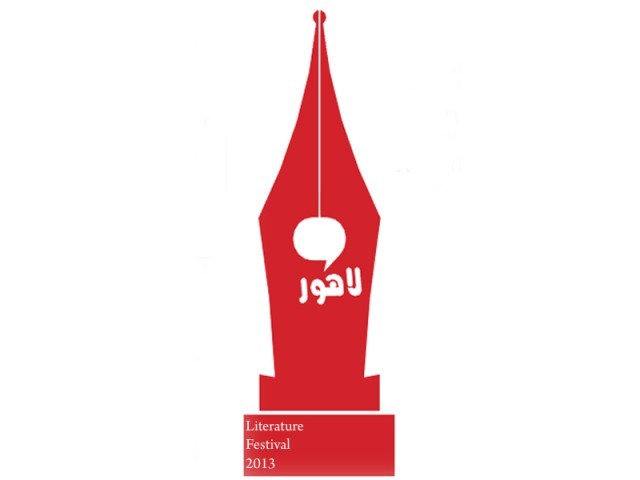 Hameed Haroon traced the glorification of the jihadi in popular culture in his talk titled ‘The Holy Warrior and the Enemy (1958-2008): Film, Newsmedia and Music in Frontline Pakistan’ at the Lahore Literary Festival on Saturday.

The session took the form of questions and answers with moderator Hasan Zaidi posing various queries and Haroon responding with details.

The glory of martyrdom was first portrayed in Pakistani cinema in the movie Shaheed, released in 1958. Over the next 10 years, with the country under the rule of Gen Ayub Khan, the concept of the “soldier messiah” also entered the film industry and was entrenched in the public in nationalist songs by Noor Jahan and Naseem Begum.

After 1971, religion took centre stage in the Pakistan Army and increasingly in cinema. The era of General Ziaul Haq, in particular, saw the projection of the holy warrior as hero.

Haroon played a clip from the movie Blood of Hussain, released in 1981, to show how religious imagery had entered the industry. He also discussed the 1990 film International Gorillay by Jan Muhammad, about three brothers who hunt down and kill the author Salman Rushdie and his Jewish protectors, who are leading a criminal conspiracy to destroy Islam.

It was only after the Lal Masjid siege in 2007 that critical portrayals of the jihadi began appearing on television news media. Pakistan Television even aired an interview of Lal Masjid cleric Maulana Abdul Aziz wearing the burqa he was reportedly caught in trying to escape the siege. Later that year, videos began circulating showing militants beheading military personnel.

The Musharraf era of “enlightened moderation” also saw the release of the movie Khuda Kay Liye, which raised questions about certain widespread beliefs about Islamic teachings.

A member of the audience asked Haroon to what extent the print media was responsible for fostering militancy or spreading ignorance. He said that there was a “conspiracy of silence” and the media had avoided addressing the issue.

At the end of the programme, talking to The Express Tribune, Haroon said he had selected the topic as it was often ignored. “My aim is to encourage dialogue and to revive and foster the culture of freedom of expression,” he said. “People are dying on the roads while no one is ready to speak about the holy warriors.”

He said that debate and dialogue about ideas, freedom of expression and a revival of local culture was critical. In this regard, he said, holding literary festivals in all the big cities of Pakistan would be an important step.

He said that the story of the downfall of Pakistani culture was not just about religious extremists suppressing it, but the common citizen standing silently by and letting it happen. The jihadi alone should not be blamed, he said. He said that since 1958, when freedom of expression was curtailed, it had suppressed both urban voices, like Manto’s, and rural voices, like Dr Adeeb Rizvi’s.

He said that Pakistani culture now needed new voices from the new generation, as well as suppressed traditions. He said that in order to revive the film industry, it needed to move away from obscenity. The government should set up academies and training centres in this regard, he added

Asked about his next project, Haroon said that his book on the songs of Madam Noor Jahan and popular culture, which had been 15 years in the making, would be published soon.

‘Even right-wing literature is a form of resistance’