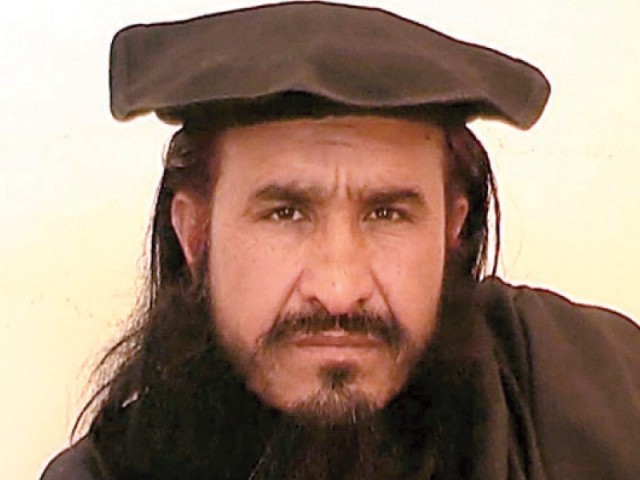 Kabul on Thursday refused to hand over senior Pakistani Taliban leader Maulvi Faqir Mohammad, a few hours after Islamabad requested his extradition. The Taliban leader had been captured by Afghan intelligence in the eastern parts of Afghanistan earlier this week.

“We hope that he (Faqir) would be handed over to Pakistan as soon as possible because he has the blood of many innocent Pakistanis on his hands,” Khan said at the briefing.

However, the Afghan foreign ministry shot down Pakistan’s request a few hours later stating there was no agreement for exchanging prisoners between the two countries.

In a statement emailed to The Express Tribune, Afghan foreign ministry spokesperson Janan Musazai said that during the recent tripartite summit in London, Islamabad had rejected Kabul’s request to hand over certain Afghan Taliban prisoners, indicating his side’s refusal might be a tit-for-tat move.

“The Afghan government had requested the Pakistani government to return Afghan Taliban prisoners held by Pakistan so that they could participate in Afghanistan’s peace and reconciliation efforts… The Pakistani side responded that they could definitely not hand over Taliban prisoners to the Afghan government because there is no prisoner exchange agreement between the two countries,” he maintained.

Musazai said the Afghan government continues to believe that the return of Afghan Taliban prisoners to Afghanistan is in the best interests of a meaningful Afghan peace process, adding that it was prepared to discuss the issue further with the Pakistani government.

“At the same time, the Afghan government’s investigation into the recent capture of an individual that has been reported in the media is still ongoing,” he said. He refused to add anything more to his statement when contacted by phone.

Faqir, the former deputy chief of TTP, was removed after reports that he was involved in ‘unauthorised’ talks with the Pakistani government. He had himself confirmed to The Express Tribune in an interview last year that he was twice contacted by a Pakistani religious leader on behalf of a top security official. Pakistani officials say that Faqir had fled to Afghanistan after the 2008-09 military operation in the Bajaur tribal region.