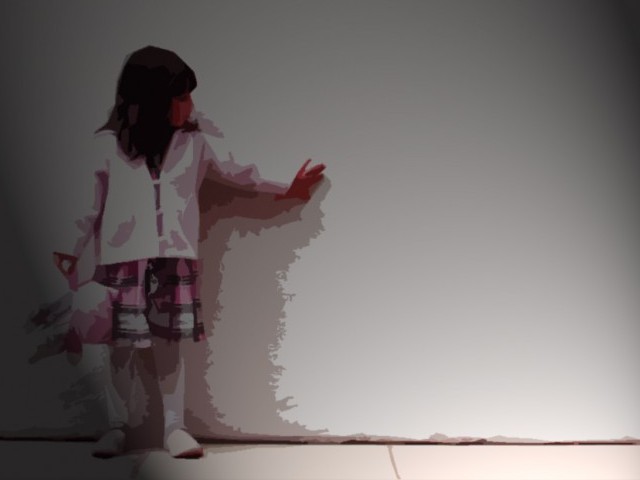 News reports said the 11-year-old girl was gang-raped and burnt to death in Islamabad. PHOTO: FILE

ISLAMABAD: Chief Justice Iftikhar Muhammad Chaudhry took a suo moto notice on Monday against the murder of an 11-year-old girl who was gang-raped and burnt to death in Islamabad.

The action was taken after Registrar’s Office filed a note citing news reports of unidentified people raping a girl and setting her body on fire before dumping it in a ditch.

The chief justice issued a written order for the case to be put up in the court on February 19 and issued notices to Inspector General (IG) of the Islamabad police.

He has also asked for the production of a written report from the city’s top cop.

News reports, cited by the Registrar’s Office, stated that the police found the girl’s body in Sector I-9/1 of Islamabad. The girl was a resident of Bhara Kahu and had gone missing on February 13. An FIR was registered against 55-year-old Qaiser Ali and his wife Mehak Qaiser after the girl’s father accused them of kidnapping his daughter.

The case was registered against the nominated accused under Section 302 in the Industrial Area Police Station on February 17.

According to the news reports, the incident had sparked protests in the locality while members of the civil society called for the arrest of the accused and demanded a death penalty for all those involved.