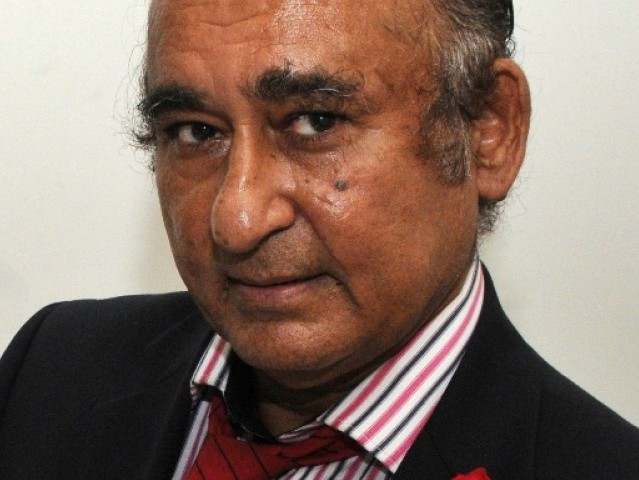 The minister was suffering from cancer and was seeking treatment at a hospital in Houston, US at the time of his death.

Dr Shah, an orthopedic, had also resigned from the Sindh assembly in December on account possessing dual nationality. He was currently serving as an adviser to the chief minister on sports.

Dr Shah had last year successfully organised a World XI versus Pakistan XI cricket match in Karachi, providing a return of international cricketers (if not cricket teams) to the country at a time when no foreign team was willing to undertake a tour.

Shah also had announced plans of a hockey match along the same lines.

The minister had been elected from PS 103 on a Muttahida Qaumi Movement (MQM) ticket.

Dr Shah was also a recipient of President’s Pride of Performance‚ Tamgha-e-Basalat among other awards.