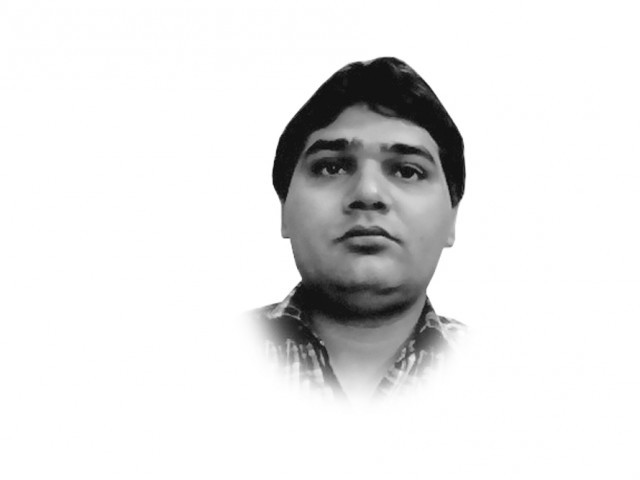 The writer is director of Pak Institute for Peace Studies and editor of the quarterly research journal Conflict and Peace Studies amir.rana@tribune.com.pk

Pakistan has been grappling with a multitude of crises for a number of years. The massive floods have the potential to turn into a threat multiplier and affect the crisis dynamics in unpredictable ways.

The combination of the devastation caused by the floods, the increasing population size, low economic development, resource scarcity, limited arable land and endemic poverty has exposed Pakistan to significant risk of food insecurity.

Political and social scientists have a consensus that without food people either revolt, migrate or starve. Each scenario is bound to compound the crises in Pakistan. Amid the floods, terrorists have intensified their attacks in Pakistan to compound the state’s woes whilst the floods might have a significant impact on relations with the country’s allies in the war on terror, mainly America.

Because of the range of ways in which natural calamities can impact armed conflict, the subject has become part of war studies. A security approach cannot be considered comprehensive without assessments of the threats natural calamities pose to a state’s strategic, geopolitical and economic interests. Unfortunately, non-military threats have never been part of Pakistan’s security doctrine. Though the state has tried to win the hearts and minds of the people by trying to deal with natural crises and the consequent displacement, the response has not measured up to the scale of the devastation or the expectations of the people.

Civility perishes when people are confronted with imperious necessity and the government has often been the target of popular rage for failing to prevent destruction and loss of human life. Such large-scale discontentment creates space for non-state actors, mainly militant organisations, who have regularly showed keen interest in the void left by the state’s failure.

Recently, the Congressional Research Society has come up with a case study titled “Security and the environment in Pakistan”. The report notes that natural disasters have proved to be both unifying and divisive, often provoking social conflicts during and after natural disasters. But in case of Pakistan, the report argues that the environmental stresses have a multiplier effect. The larger numbers of dispossessed people in Pakistan could destabilise the current political regime, which could add pressure on the Pakistani political system and add impetus to a return to military rule or a more bellicose posture towards India. The report also expresses concern that such a scenario can add significant importance to regional security and US interests in Afghanistan.

There is an urgent need to review the country’s security doctrine and practices. Unless Pakistan broadens its security perspective to include environmental factors into the equation, natural disasters will continue to have a cumulative effects on the prevailing crises. Many of the adverse consequences may appear in the future but many are already unfolding. Even the flow of international aid has been affected by the gaps in the state’s crisis prevention mechanisms.