Shells fired by coalit­ion forces in Afghan­istan killed at least three people across the border in Pakist­an.
By AFP
Published: September 10, 2010
Tweet Email 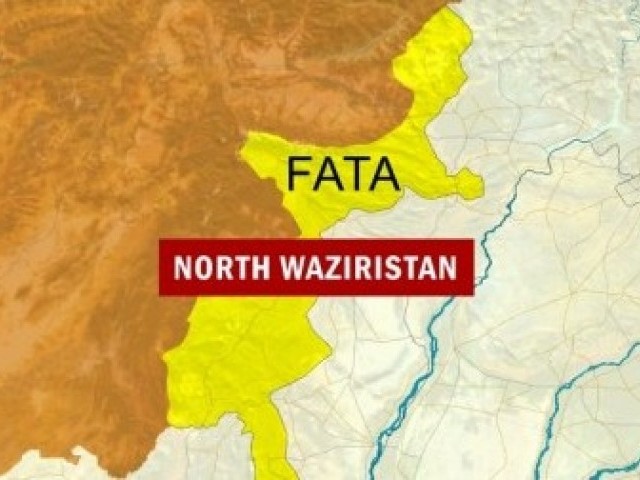 A tribal administration official confirmed the incident and death toll, but requested anonymity.

MIRANSHAH: Shells fired by coalition forces in Afghanistan on Friday killed at least three people across the border in Pakistan, officials said.

According to officials, a gun-battle had erupted between troops and Taliban militants in the Afghan province of Khost, and mortar shells hit houses in Saidgi village, in the North Waziristan district.

“Three people were killed and five others were wounded by mortar shells fired by coalition forces from the Afghanistan side during a gunfight with Taliban militants,” a local security official told AFP.

A tribal administration official confirmed the incident and death toll, but requested anonymity.

A Pakistan military spokesman was not immediately available for comment and there was no immediate comment from the International Security Force in Afghanistan.

Afghan President Hamid Karzai has told NATO-led forces fighting the Taliban that they should concentrate their efforts on the Pakistani side of the border.