Nazir had been target­ed twice by US drones and once by an improv­ised explos­ive device and a suicid­e attack­er.
By Our Correspondent
Published: January 4, 2013
Tweet Email 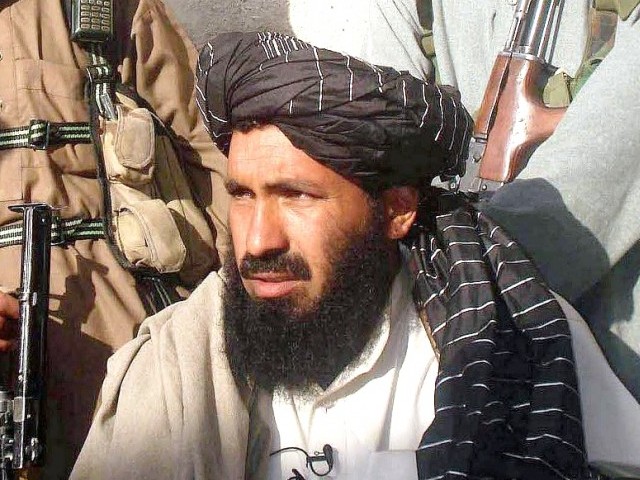 Nazir, who enjoyed support from both locals and the government, drove the Uzbek militants out of Wana and its adjoining areas. PHOTO: AFP/FILE

Mullah Nazir was largely seen as a pro-government or ‘good’ Taliban. Hailing from the Kaka Khel sub-tribe of the Ahmadzai Wazir tribe, he was born in 1975 in Angor Adda (Birmal), Paktika in Afghanistan.

In his earlier years, Nazir studied at a religious seminary in Birmal and later on with Maulana Noor Muhammad at Darul Uloom Waziristan in Wana. He joined the Taliban movement in 1996, fighting against Afghanistan’s Northern Alliance. He followed in the footsteps of his father Abdul Salam, who took part in the Afghan Jihad against the Soviets between 1979 and 1989. Like most students from Darul Uloom Waziristan, he also remained a worker of Jamiat Ulema-e-Islam Fazl.

After the fall of the Taliban regime in Afghanistan in late 2001, Nazir returned to Wana and became actively involved in support of al Qaeda and Taliban activities in South Waziristan. In the following year, when the Pakistan Army launched operations against militancy in Wana, he fought alongside al Qaeda and Taliban militants, and figured among persons most wanted by the government.

He was arrested by security forces in 2004, only to be released later under the Shakai deal, signed between Nek Mohammad and the Pakistan Army.

Between 2006 and 2007, Nazir assumed command of his own Taliban outfit, but largely remained dormant. By subsequently, he cemented his position as a powerful Taliban commander, setting up training camps and al Qaeda safe houses across Wana. He established an office at Wana’s Rustom Bazaar which doubled as a Shariah court.

The same year, Nazir’s outfit became embroiled in a conflict against Uzbek militants in Wana. Nazir, who enjoyed support from both locals and the government, drove the Uzbek militants out of Wana and its adjoining areas. Subsequently, Nazir became the sole Taliban leader in Wana and established a six-member shura, which he headed himself. In this role, he was largely considered much more moderate than previous Taliban leaders in the region.

Nazir had been targeted four times earlier – twice by US drones and once by an improvised explosive device and a suicide attacker.