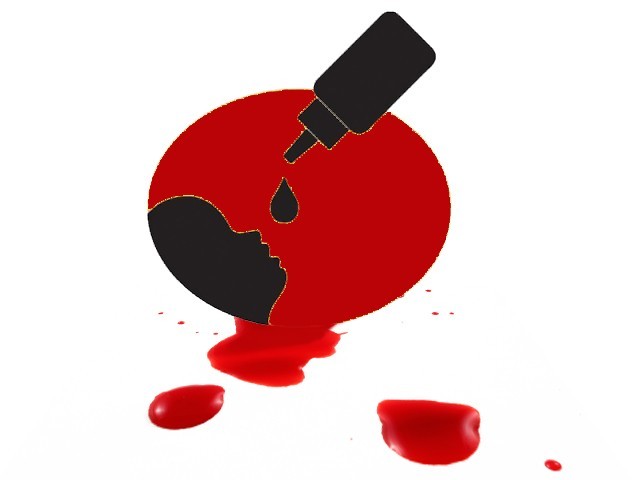 "Nowhere in the world have health workers been killed they way they have been in Pakistan,” says Nizami. ILLUSTRATION: WEB

All segments of Pakistani society should agree along the lines of Geneva Convention that health providers and social workers will not be attacked, said Pakistan Medical Association Punjab president Dr Ashraf Nizami on Monday.

Nizami was speaking at a discussion on, Attacks on Polio Workers in Pakistan, at the South Asia Free Media Association (SAFMA) on Monday. He said according to the Geneva Convention no country would attack health providers even in a war zone. “The respect for white coats including doctors, paramedics and other health providers is intact all over the world. Nowhere in the world have health workers been killed they way they have been in Pakistan.”

He said a mass awareness campaign was needed to highlight the importance of vaccinations. He added that Pakistanis could face travel restrictions if the country wasn’t made polio free as there were only three countries left in the world which still had polio cases.

Centres and dispensaries where preventive injections were administered to children should be restored at the tehsil level, Nizami said.

Paramedical Alliance’s Punjab president Malik Munir condemned the attack on polio workers and said they should be provided protection and security.

Pakistan Peoples Party MPA Faiza Iftikhar said the PPP government was committed to eradicating polio and no stone would be left unturned to make the country polio free.