Over 600 militants killed during the Orakzai operation, while 250 have been rounded-up say officials.
Express September 07, 2010 Speaking to the media in Peshawar, brigadier  Pervaiz said around 250 militants have been rounded-up so far. He added that security forces recently destroyed a compound which had been used by militants as a torture cell.

Forces also recovered a huge cache of arms from the cell, along with jihadi literature.

Naveed Hussain writing for The Express Tribune expressed doubts over whether an operation in Orakzai could be declared a victory.

After over three months of fighting, the military announced “victory” against militants. However, it was a premature announcement and the military later clarified that only “major operations” were over and that “stabilization operations” would continue. For how long, nobody can say for sure because residents say militants are still in control of large swathes of land in the north of the agency.

Where the real rot lies

Zulfiqar Haider | 9 years ago | Reply | Recommend 600 militants’ dead, is a big victory; perhaps that’s why they have once again resorted to the cowardly tactics of suicide attacks. Hopefully our army would finish off the last remains of these terrorists.
Replying to X
Saved ! Your comment will be displayed after the approval.
Error !
Error! Invalid Email. 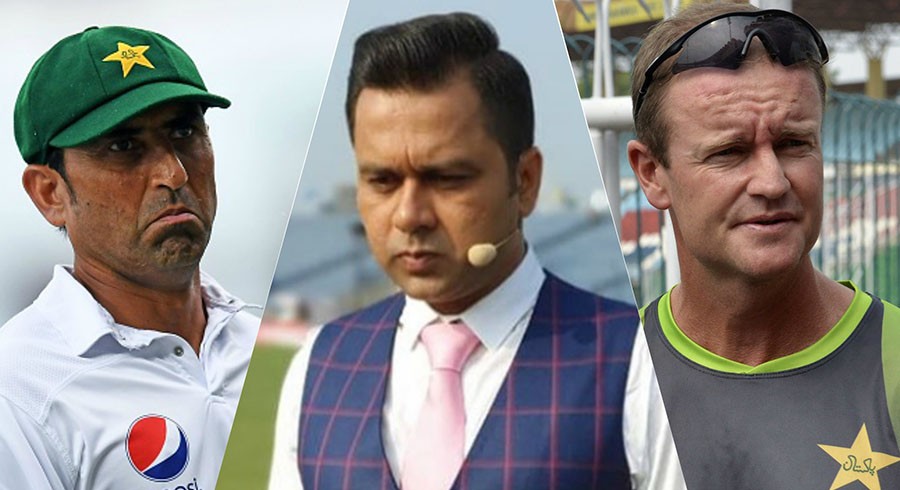 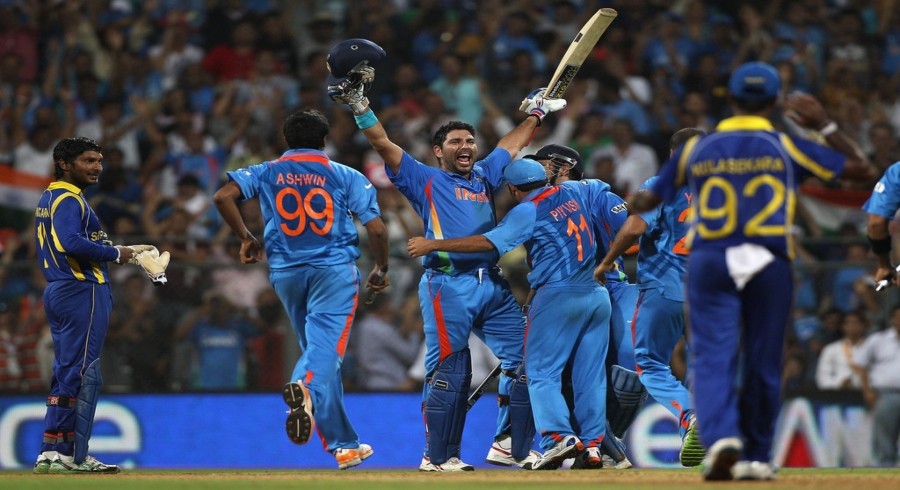 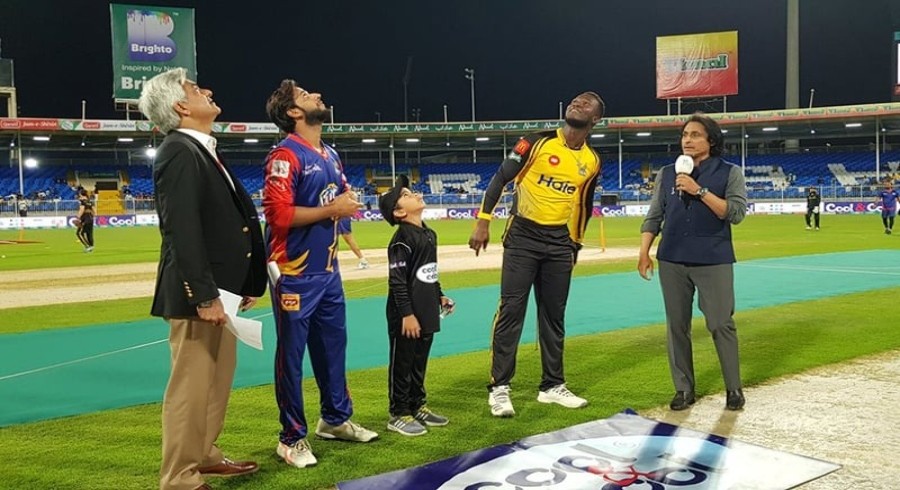