US fines Chinese firm for re-sales to Pakistan nuclear plant

US fines Chinese firm for re-sales to Pakistan nuclear plant 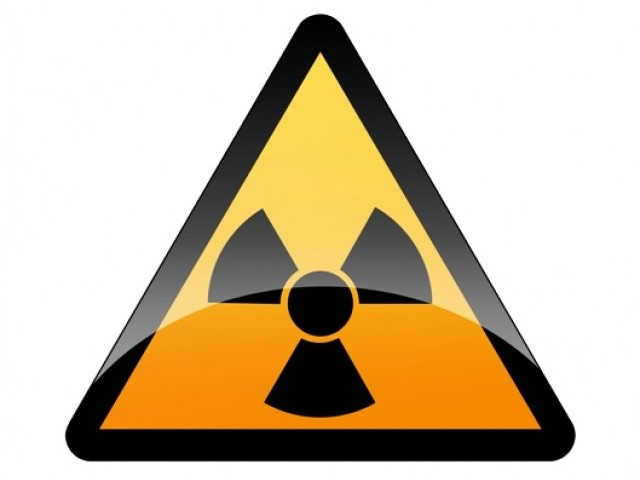 WASHINGTON: The US on Monday fined a Chinese state-owned company $3 million after it agreed to plead guilty to criminal charges for exporting US-made coatings to a Pakistan nuclear plant against US restrictions.

China Nuclear Industry Huaxing Construction Co. was charged with conspiring with the China subsidiary of the US company PPG Industries to deliver high-performance epoxy coatings to the Pakistan nuclear power plant without obtaining permission.

The Chashma II plant, under construction at the time the shipments were made, 2006-07, was on the US Treasury’s “Entity List” subjecting it to specific license requirements for exporting certain items to it.

PPG and its China subsidiary, PPG Paints Trading (Shanghai) Co, were already fined $3.75 million two years ago in the case.

“Huaxing – the PRC-corporate entity that bought the coatings for application in the Pakistani reactor – has accepted responsibility for its role in the crime,” said US Attorney Ronald Machen.

“The lesson here is clear: we will pursue violations of US export controls wherever they occur in the world, we will prosecute both individuals and corporate wrong-doers, and a corporation’s status as foreign-owned, or even state-owned, will not bar enforcement of those laws in US courts.”

The Chashma nuclear facility, in Punjab province, is controlled by the Pakistan Atomic Energy Commission, which was placed under US export restrictions in 1998 after Pakistan successfully detonated a nuclear bomb for the first time.