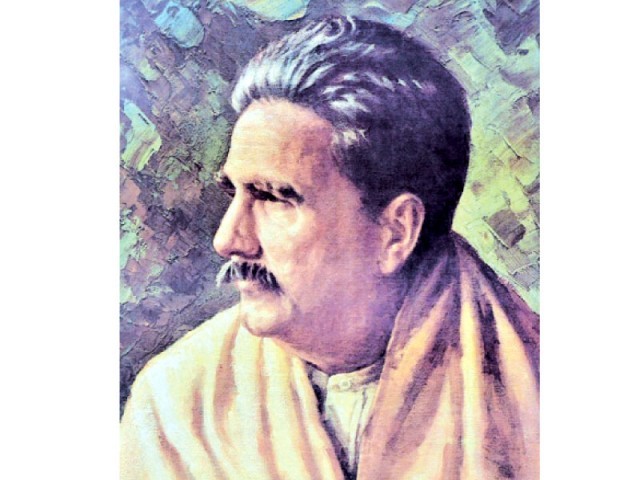 If Pakistan adopted Iqbal’s model of an Islamic state it would be one of the strongest states in the world, former Punjab governor Khalid Maqbool said on Saturday.

Addressing the concluding session of the Allama Iqbal International Conference arranged by Government College University Faisalabad’s (GCUF) Urdu Department, Maqbood said such a state would be based on the principles of brotherhood, the equal distribution of resources and freedom of expression.

Maqbood said Iqbal had presented a way of life in light of the Quran and Sunnah to help individuals combat various problems and find peace of mind.

He asked young people to create their own worlds. He said Iqbal’s message was to obtain modern knowledge to compete in the world in the fields of science and technology. “This is what gave the West an edge and allowed them to progress rapidly… we lag behind,” Maqbool said.

The session was presided over by GCUF VC Hussain while Iqbal’s grandon Waleed Iqbal was the guest of honour.

He said Iqbal was the one who saw the dream of a separate state for Muslims. He said Iqbal’s vision offered the solution of all problems.

Former provincial minister Dr Muhammad Shafique Chaudhary said a model for an Islamic state was present in the thoughts and philosophy of Iqbal which Pakistan should adopt.

Waleed Iqbal said the concept of Shaheen (eagle) presented by Iqbal was important. “The young must adopt the characteristics of the Shaheen. One can prove oneself in the world after applying Iqbal’s ideas,” he said.

Missing faculty: 16 out of 54 posts at Jhang college vacant