Among those who have resign­ed four are provin­cial minste­rs.
By Web Desk
Published: December 1, 2012
Tweet Email 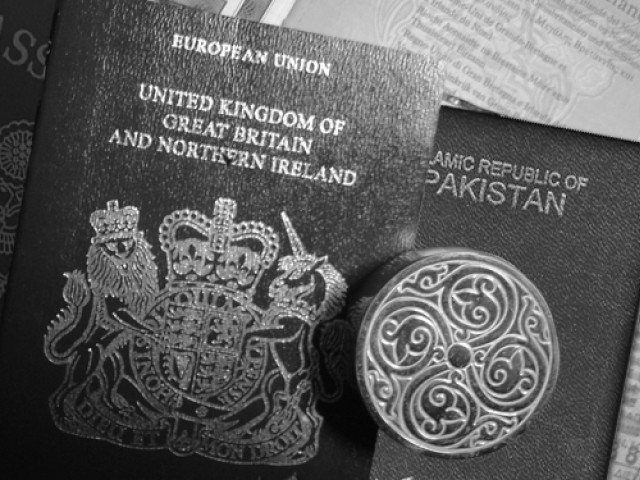 Two of ministers who resigned belonged to MQM, while the other two belonged to the ruling PPP. PHOTO: FILE

KARACHI: Sindh assembly members have sent in their resignations to the Speaker after they failed to file affidavits with the election commission proving they were not dual nationals, Express News reported on Saturday.

Haroon and Mohammad Ali Shah belong to the Muttahida Qaumi Movement while Murad Ali Shah and Sadiq Memon are members of the ruling Pakistan Peoples Party.

Waliullah added that he spoke to the Provincial election commissioner Sonu Khan Baloch who confirmed that the MPAs had resigned and has received an official notification in this regard.

The Election Commission of Pakistan’s deadline to file affidavits expired on Friday, November 30. As many as 16 lawmakers from the national and provincial assemblies had failed to file their affidavits.