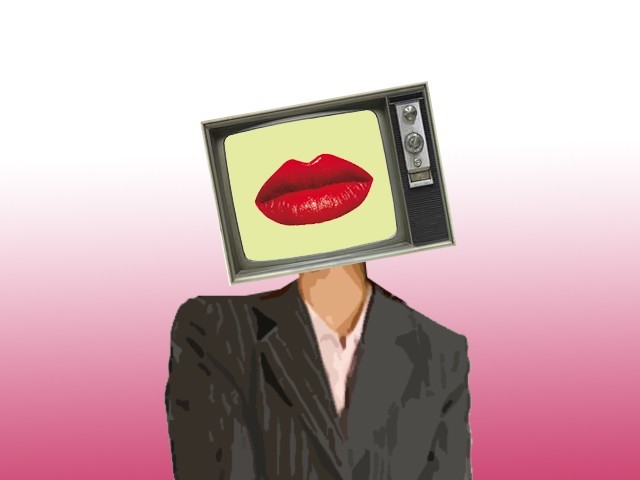 ISLAMABAD: The National Assembly Standing Committee for Information and Broadcasting advised that it should be compulsory for female news anchors to carry a dupatta when on air, reported Express News on Thursday.

During a session in Islamabad, the committee also expressed its concern over the exposure being given to Indian models in Pakistani advertisements.

On the suggestion of the committee to ban commercials of foreign actors in the country, Information Minister Qamar Zaman Kaira said that the issue was in the court and it would be better to wait for the decision. However, he agreed with the members of the committee that the local culture should be promoted by the media as the country was rich in heritage.

Kaira assured the media that the government is not trying to put a ban on media channels and did not take off any advertisements.

“Journalists are in trouble and we are ready to provide them with complete security,” he maintained.

Managing Director (MD) of Pakistan Television (PTV) Yousaf Baig Mirza  assured the opposition parties that they will be given adequate coverage when the parties criticised the state channel during the committee meeting.