Bill on US Senate calendar: Counterinsurgency fund to come with strings attached

Bill on US Senate calendar: Counterinsurgency fund to come with strings attached 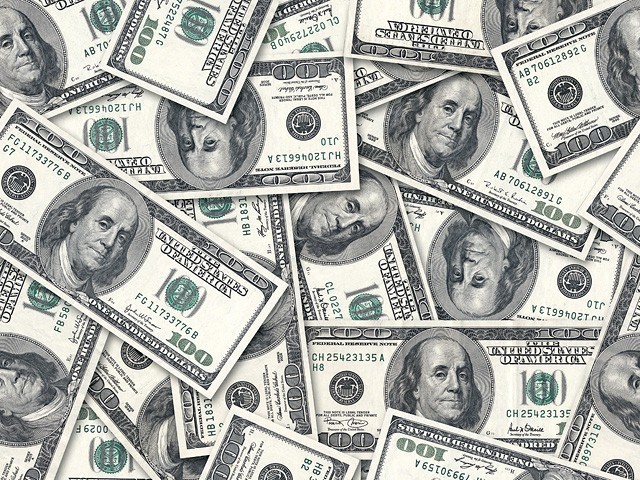 The US Senate has included in its calendar the hearing of the National Defence Authorisation Act 2013 (NDAA), which seeks to place Pakistan under the spotlight for action against terror groups operating inside its territory.

The text of the bill states that the US secretary of defence has to certify to congressional defence committees that Pakistan is taking action against terrorist groups including the Haqqani Network, the Quetta Shura and against improvised explosive device manufacturers.

The bill also stipulates the conditions associated with the Pakistan Counterinsurgency Fund. It asserts that no reimbursements can be made to Pakistan that were claimed by the country during the period when the ground lines of supply through Pakistan to Afghanistan were closed.

The bill text states that the US secretary of defence has to certify to congressional defence committees that Pakistan has opened and is maintaining security along the ground lines of supply to Afghanistan for the Pakistan counterinsurgency.

The certification requirements include that Pakistan is not providing support to militant extremist groups including the Haqqani Network and the Afghan Taliban Quetta Shura present in Pakistan that are carrying out cross-border attacks against the US, Afghan or coalition forces. The requirements state that “Pakistan is demonstrably cooperating with US counterterrorism efforts, including by not detaining, prosecuting, or imprisoning citizens of Pakistan as a result of their cooperation with such efforts, including Dr Shakil Afridi”.

The secretary of defence is also allowed to waive these limitations if he testifies that the waiver is in the US’ national security interests, along with justifications for the waiver.

The bill was added to the Senate’s calendar after a motion was moved; however, no date has yet been set for hearing the bill. Previously, the NDAA 2012 bill froze $700 million in the Pakistan Counterinsurgency Fund.