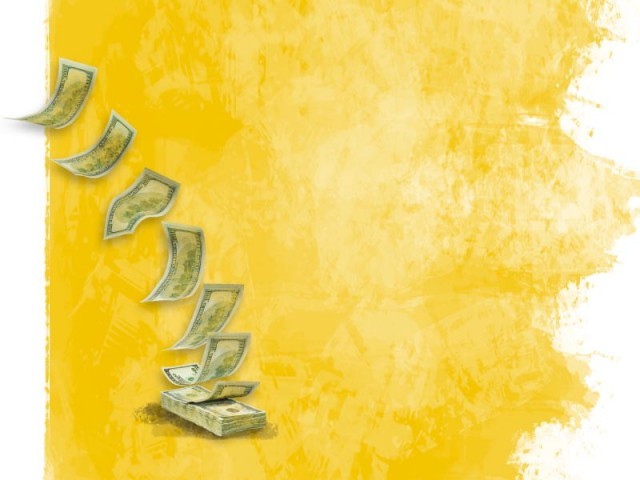 “Government priorities can be gauged from the fact that per head social security spending is Rs10 while defence expenditure is Rs3,100.” says Zeenia Shaukat

Increased investment in education, health and poverty alleviation are crucial to ensure the survival of vulnerable segments.

This was the stance taken by speakers at a seminar titled “Realising the Rights to Social Security: Towards New Solutions” on Monday.

“There is a need to strengthen the architecture of all social protection institutions like Employees Old-Age Benefit Institution (EOBI) and Workers Welfare Fund,” she said. “They provide limited coverage as only 0.4 million employees across the country are registered.”

The World Bank provides funds only for social safety net schemes like Benazir Income Support Programme (BISP) through poverty score cards, but funding for social sectors is insignificant, she said.

Former chief economist Dr Pervaiz Tahir in his presentation said, “Despite constitutional provisions, a coherent social protection strategy is not in place.”

Social safety net programmes, which are untargeted and duplicative, totalled only 1.86% of the Gross Domestic Product (GDP) in 2010-11, Tahir added.

Giving an overview of poverty-related expenditures, Tahir said that subsidies, considered an indirect intervention, were about 1.28% of the GDP, whereas direct interventions were 0.58% in 2010-11. The latter include social security and welfare, BISP, Pakistan Baitul Maal, and projects addressing natural calamities and other disasters.

Zeenia Shaukat from Pakistan Institute of Labour Education and Research (PILER) said, “Government priorities can be gauged from the fact that per head social security spending is Rs10 while defence expenditure is Rs3,100.”

Dr Nadia Tahir, Associate professor of Economics, University of Lahore, said women’s work is invisible. Since most of their work is non-monetised, they do not qualify for employee benefits.

Taseer Alizai from International Labour Organisation said peace can be achieved through fairer and more cohesive societies. “Only one out of five persons worldwide enjoys this kind of social protection,” he said.

Alizai underlined the need to constitute a national taskforce for social protection. “We need to have a long-term development goal and a national consensus for implementation of plans.”

The event was jointly organised by Sustainable Development Policy Institute and PILER.