Taking such channe­ls off air is agains­t licens­ing rules and regula­tions for cable operat­ors.
By Our Correspondent
Published: November 17, 2012
Tweet Email 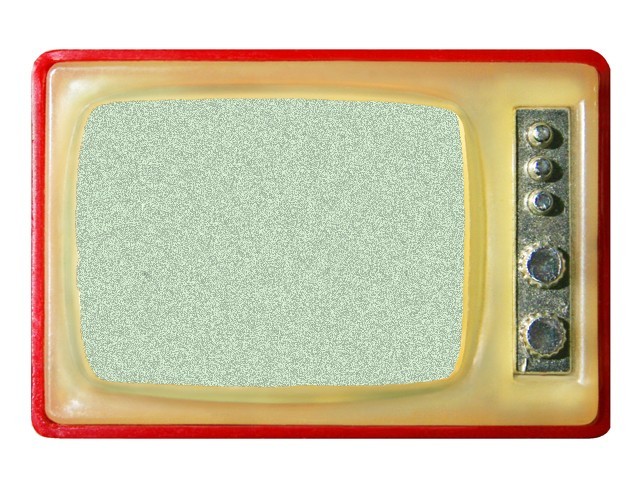 The Pakistan Broadcasters’ Association (PBA) has complained to the Pakistan Electronic Media Regulatory Authority (Pemra) that six of its member channels have been taken off air by Pemra licensed cable operators since Wednesday evening throughout Pakistan, and specifically in Karachi.

PBA has protested that some cable operators are aiming to seek permission to be allowed to air illegal Indian channels, which were ordered to be taken off air by Pemra under the instructions of the Supreme Court of Pakistan.

Taking such channels off air is against licensing rules and regulations for cable operators.

PBA has authorised its members to take legal action against Pemra and the cable operators who they say have caused millions of rupees in losses per day to the entertainment industry.

PBA members also feel that there are political affiliations that may be behind a move to financially constrain the media industry, so that free and fair election coverage cannot be guaranteed by Pakistan’s private media.