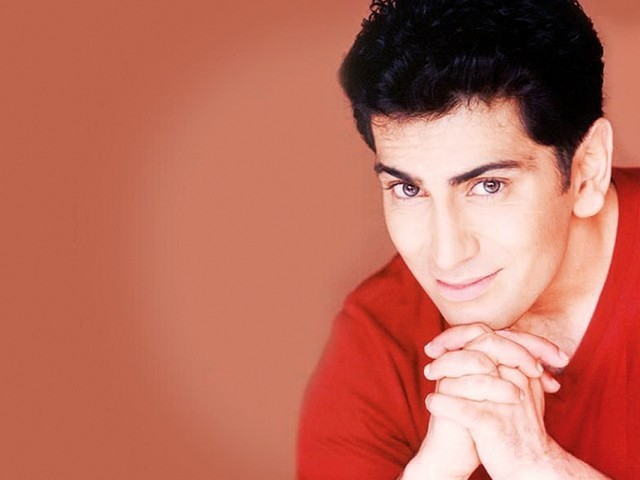 Pop singer Faakhir Mehmood is back with his new song “Kho Jaon” directed by Sohail Javed, a Lux Style award winner. The theme of the song revolves around 10 different moods of girls to celebrate beauty; the music video features nine gorgeous girls from Veet’s Miss Super Model contest and the queen of all divas, film-star Meera, wearing Fahad Hussain’s collection.

The video will go on-air November 16 almost on every major channel of Pakistan. The song “Kho Jaon” showcases the female contestants who were selected from all over Pakistan and short-listed for Veet’s Miss Super Model competition.

Faakhir entered the music industry in 1992 as a part of the group Awaz, with Haroon Rashid and Asad Ahmed. This Pakistani pop band gained instant fame with their first hit song “Janeman” and Awaz became the first South Asian band to appear on MTV. After producing three hit albums and catchy songs like “Shawa”, “Mr Fraudiay” and “Janey Kaun Thi Haseena,” the band split up after their third album Shola in 1996 due to unfortunate circumstances.

However, Faakhir did not stop making music,and since 2002 he has produced hit albums like Aatish, Sub Tun Sohniye, Mantra, and last year’s Jee Chahey.