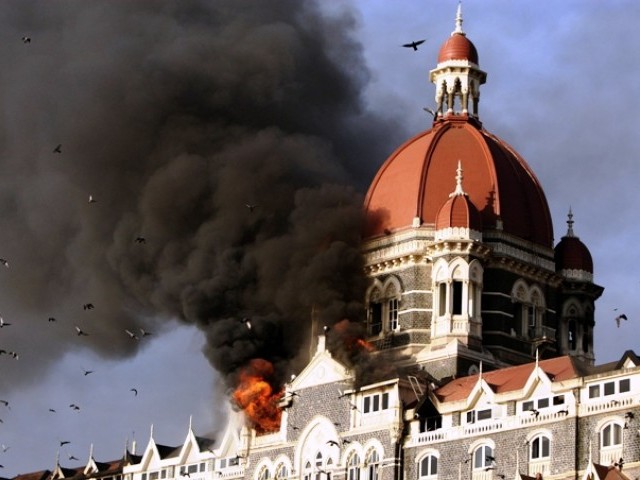 Five security officials testified against the accused in the Mumbai attacks case on Saturday, providing details of banned outfit Lashkar-e-Taiba’s (LeT) training centres across the country.

These training centres were abandoned soon after the November 2008 Mumbai attacks, according to five inspectors of the Crime Investigation Department (CID), who appeared as prosecution witnesses in an Anti-Terrorism Court (ATC) on Saturday.

The inspectors – Muhammad Nawaz, Tahir Hussain, Khadim Hussain, Saleemullah and Hafiz Imran – maintained in their statements that they had collected information on the LeT’s training centres around the country and forwarded the report to the government. Training centres in Muzaffarabad, Mansehra, Khairpur Sakro and Thatta were abandoned by members of the LeT, said one of the inspectors responding to a question by a defence lawyer.

They further said the accused men received training for terrorist activities at camps and imparted training to other members at the facilities.

Meanwhile, Khawaja Haris Ahmed, an advocate representing Lakhvi, told The Express Tribune that the witnesses admitted they never saw the training camps but only had information of the centres through their informers.

He added that the prosecution failed to prove the existence of the training camps, said to be operated by the accused men. Special Judge ATC-I Chaudhry Habibur Rehman adjourned the hearing of the case till December 1.

The Press Trust of India reported on Saturday that New Delhi is hopeful of getting voice samples of the handlers of the 26/11 Mumbai attackers.

(With additional input from news desk)

From Karachi to K-P: Vintage car rally concludes at Peshawar