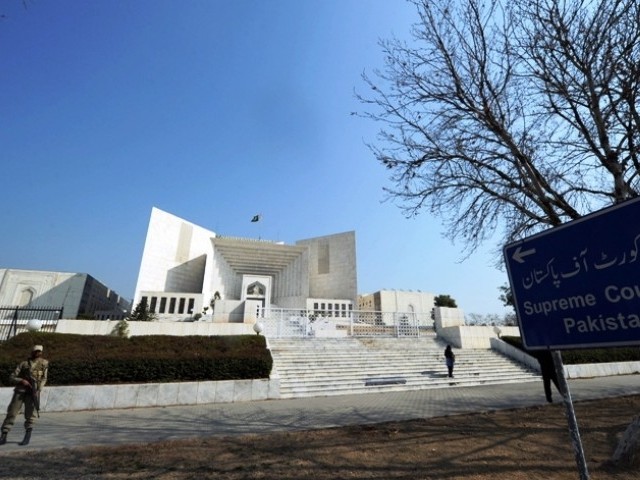 The Federal Government on Thursday filed a review petition against the Supreme Court’s decision in the Balochistan security case, in which the court had asked why the Balochistan government was still in place, Express News reported.

The review petition states that the Supreme Court’s verdict was a violation of Article 112 of the Consitution of Pakistan, according to which the Balochistan government can advise the provincial governor to either impose an emergency or a governor rule.

On October 12, the apex court had questioned the constitutional status of the Balochistan government given that the court had observed in its interim order that it had lost the authority to govern the province.

The federation maintained that by giving this verdict, the Supreme Court had revived Article 52 (b), which was dissolved by the parliament.

The review petition further said that the apex court did not have to entangle itself in political problems and by doing so, it was violating the judges’ code of conduct defined by the Supreme Court itself.

Heading a two-judge bench, Chief Justice Iftikhar Muhammad Chaudhry had sought a report from the federal government on the steps it had taken to implement the court’s October 12 order.

The order had stated that the Balochistan government had failed to maintain the law and order situation, and directed the federal government to stop being a silent spectator and adopt appropriate measures to protect the lives and properties of citizens.

The court had observed that the provincial government was violating the Constitution despite its October 12 order in the case.

The chief justice had also asked how the government of Balochistan was still spending funds from the national exchequer despite the court’s interim order.