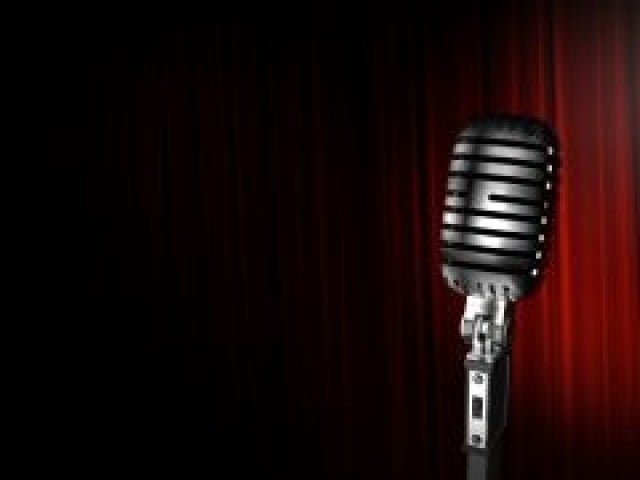 Speakers at a conference called for teaching Allama Iqbal’s message at all academic levels to develop a tolerant mindset.

They were speaking at the opening session of a two-day conference here on Tuesday.

The conference, “Application of Iqbalian vision in 21st Century”, is being held by the Muslim Institute to commemorate the national poet’s 135th birth anniversary. The main objective is to raise awareness on the ideologies of the iconic philosopher and thinker.

“Allama Iqbal had predicted the fall of the capitalist system, and given the economic bust of the West, such as the Occupy Wall Street movement and the recent recession, his theory has been established,” said Muslim Institute Chairman Sahibzada Sultan Ahmed Ali.

However, speakers at the conference clarified that Iqbal negated the capitalist system and its exploitative thought, not capitalism itself.

The participants also pointed out how Iqbal prophesised many of the socio-political realities of the East and the greater world. “Iqbal had declared Asia as a singular body and Afghanistan as its heart 80 years back,” noted Ali. “If the heart is troubled, the entire body will be troubled. This thought is fully subscribed to today and will find greater support in future.”

“The youth in the Arab world is following Iqbal’s philosophy by rejecting monarchical rule for spiritual democracy and the system that will emerge from this struggle will be that envisioned by Iqbal,” he remarked.

The second day of the conference will be held at Islamabad Club on Wednesday (today) and will feature more literary and academic figures.