Respon­dent denies charge, says petiti­oner and guests ate most of the meal.
By Our Correspondent
Published: November 1, 2012
Tweet Email 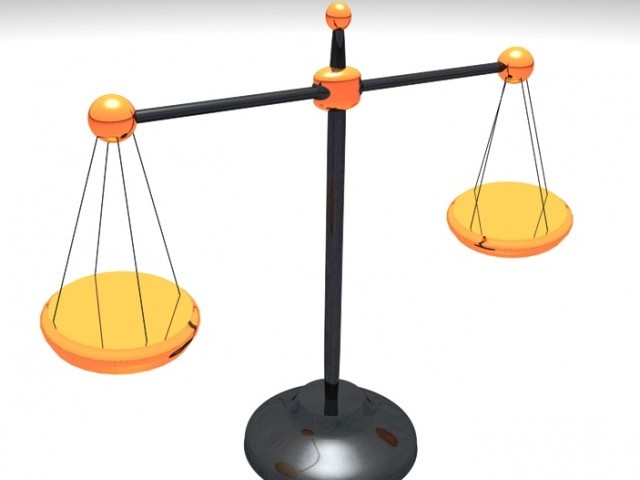 Petitioner says he was forced to pay to avoid a beating.

A consumer court has issued notice to a restaurant for November 20 on a suit seeking Rs1,000,000 in damages from the eatery for allegedly serving substandard food.

Petitioner Shafique Ahmed submitted that he had visited the restaurant when on his way to Sheikhupura with some guests some time ago. He said they ordered two mutton handis, naan, roti, salad, soft drinks and ice cream.

Ahmed said that the food was clearly not fresh and tasted bad. He said his guests had eaten just the ice cream as the rest of the meal was inedible. He said that when he complained and sought a discount on the bill, the restaurant was shut down and he and his guests were threatened. He said he was forced to pay to avoid a beating.

The petitioner said that the experience had been traumatic and he had been humiliated in front of his guests. He said that Al-Khan Tonight Restaurant should be ordered to reimburse him, and also pay him Rs1 million as damages for “mental torture” and “humiliation”.

Muhammad Yasir, the cashier of the restaurant, told The Express Tribune that he would fight the case in the consumer court. He said the food that the petitioner and his guests had been served had been fresh and they had eaten most of it. He said they also insulted him when he presented them the bill.

Caring about the environment: Another school signs up for Green School Programme