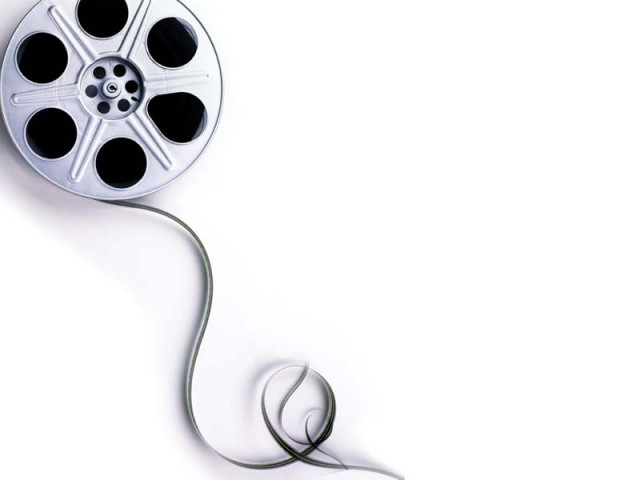 Ad-hoc committee censoring films since dissolution of federal censor board; provinces developing local boards but govt argues for a federal board as well. DESIGN: AMNA IQBAL

In Pakistani cinemas, you may not watch a movie that is an outlandish caricature of the country’s premier intelligence agency but you may watch one where an avowed atheist sues God, played, in a glittering human form, by Akshay Kumar.

Who decides what is kosher for public viewing and what is not? At present, an ad-hoc committee since the official federal film censor board was dissolved on October 7, 2012.

Why? Because of the legislative quicksand following the devolution of the Ministry of Culture to provinces under the 18th Amendment.

“Under the 18th Amendment, the ministry of culture was devolved and provinces were given the duty of censoring regional films,” said Iftikhar Durrani, adviser to Minister of National Regulation and Services.

Why a federal censor board then? “Because the ideological boundaries are still monitored by the federal government,” Durrani said.

As foreign content streams in through an increasing number of media outlets – cinemas, local and foreign television channels, CDs and DVDs – the censor board needs a more elaborate, dynamic structure, the adviser said.

He bemoaned the shortage of dedicated members.

“There are 106 members on the board but few are serious about the task. Members should be censoring each and every film that is played in the country – in cinemas, or television,” he added.

A new federal censor board will be notified in three-four weeks, and aims to bridge the gap between cinema and television vis-à-vis foreign films, the official said. To this end, the chairman of Pakistan Electronic Media Regulatory Authority (PEMRA) will be on the new board as well, he added.

To make itself relevant, the federal board is considering a stipulation that a film censored by a provincial board will only have the permission to be screened within that province. A film for national screening will require a certificate from the federal board, the official added.

Making it through the loophole

What is happening in the meanwhile?

“Till the provinces sort out their individual censor board, we are getting censorship clearance certificates from the federal board in Islamabad” said Nadeem Mandviwalla, the owner and managing director of Mandviwalla Entertainment.

Sindh has made significant progress in forming a local censor board, but other provinces are yet to catch up, he added.

So did films with controversial content, like Raaz 3 and OMG Oh My God, make it through the censor scissors because of this loophole?

“All films are censored as per the regular practice, but sometimes the board takes a little longer to send us the screened copy. So instead of waiting for that to arrive, we censor the films ourselves,” he said, adding the delay is usually not more than 24 hours.

In any case, the exhibitors have to act responsibly while self-censoring, he said.

“The only thing we do take care of as exhibitors is that no nudity is shown in the cinema,” Mandviwalla added.

It’s not just a new censor board in the making though; the former board’s dissolution is part of government’s attempt to create a new National Film Policy, said a source close to the development.

It will take a holistic view, said the source, adding it will not only communicate with local stakeholders but also provide a road map for reviving the local film industry.

“If you’re making a film, you want to make sure the country’s image is projected well … what we are as a nation, what are we trying to export, etc,” the source added.

Even if it does, it is unclear if provincial censor boards will have to follow it, he added.

With additional input by our correspondent in Karachi. Edited by Gulraiz Khan

Who made it past the loose cut?

An atheist sues God because his insurance company would not accept his claim; his shop was flattened by an earthquake, legally an ‘act of God.’ The film was banned in the UAE, for ‘religious reasons’ while rightwing religious groups in India have also clashed with the police over its ‘anti-religiosity.’

A thriller directed and produced by the Bhatts, Raaz 3 chronicles the struggles of a waning film actress who resorts to black magic to bring her opponent down. The Bipahasha Basu and Emran Hashmi starrer was banned in the UAE for sexually explicit content.