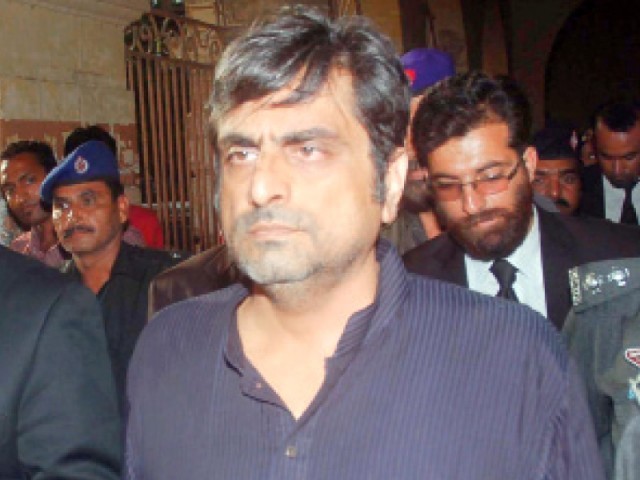 The judge directed jail authorities to hand over the suspects to the investigating officer, Jahanzaib Khan, from sunrise to sunset on October 19 and 20.. PHOTO: PPI

The owners and general manager of the garment factory in Baldia Town, Ali Enterprises, were remanded into police custody for two days – but only from sunrise to sunset.

The judge directed jail authorities to hand over the suspects to the investigating officer, Jahanzaib Khan, from sunrise to sunset on October 19 and 20. He further instructed the jail authorities to medically examine the suspects before they go for interrogation and after they return. The medical certificates of these examinations will be submitted in court.

According to the court’s orders, the suspects will be kept in the limits of SITE B police station and cannot be taken anywhere else for interrogation. The investigating officer and jail authorities were asked to strictly follow the timings.

Khan had filed an application for revision in the case after the second judicial magistrate, Sohail Ahmed Mashori, turned down his request to remand the owners in police custody.

Khan told The Express Tribune that he would try to obtain the factory record, information about the key suspect Shahrukh and different chemicals being used in the factory, and the cause of fire. On September 11, Karachi saw one of its worst industrial fires at Ali Enterprises in which at least 259 workers were burnt or suffocated to death. The investigating officer added that it was important to find out the number of people who were at the factory on the day the fire broke out.

Yadgar-e-Shuhada Karsaz: At 5th anniversary of tragedy, investigators still going round in circles