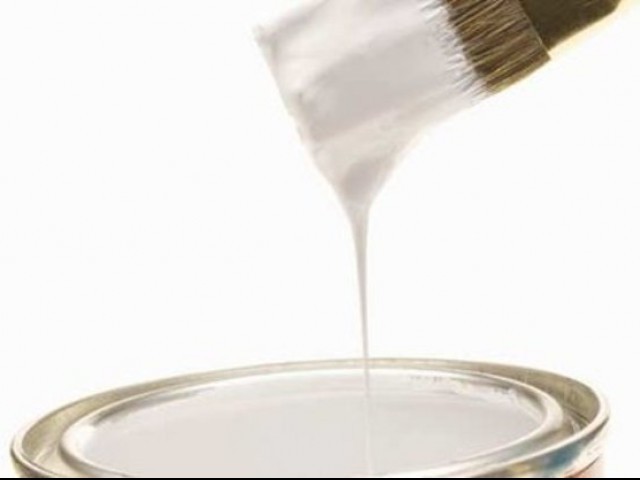 "The exterior would also be refurbished in another two weeks," says Hafiz Abdul Azeem. PHOTO: FILE

Students and staff from the National College of Arts painted the façade of the Lahore Heritage Museum, formerly known as Tollinton Market, in a sponsored activity here on Thursday.

Some 100 students and staff members and 50 managers from various ICI-Pakistan offices around the country gathered at the museum in the morning and began painting with rollers and brushes.

Qudsia Rahim, who was in charge of the NCA students and faculty for the event, said the Tollinton Market building deserved more attention. She said government colleges should hold events at the building to remind people of Lahore’s rich cultural heritage and their duty to preserve it.

NCA principal Sajjad Kausar, a member of the Save Tollinton Market Society, who has contributed relics from his private collection for display at the museum, also participated in the event.

Hafiz Abdul Azeem, the Lahore Museum conservation officer responsible for renovation of the Lahore Heritage Museum, said that the private contractors paid for by the sponsor would do the difficult parts of the painting job. He said this was the first time the building was being painted in 10 years.

They would paint the upper end of the walls and polish the metal shelters of the roof. He said the exterior would be refurbished in another two weeks.

Jahanzaib Khan of ICI said the event was part of the company’s Let’s Colour Week, marked in October each year. He said the Tollinton Market was an iconic building and the company was proud to be involved in the activity.