The right to information

The right to information

Those holdin­g on to any inform­ation in govern­ment, public sector, have turned it into a saleab­le commod­ity.
By M Ziauddin
Published: October 2, 2012
Tweet Email 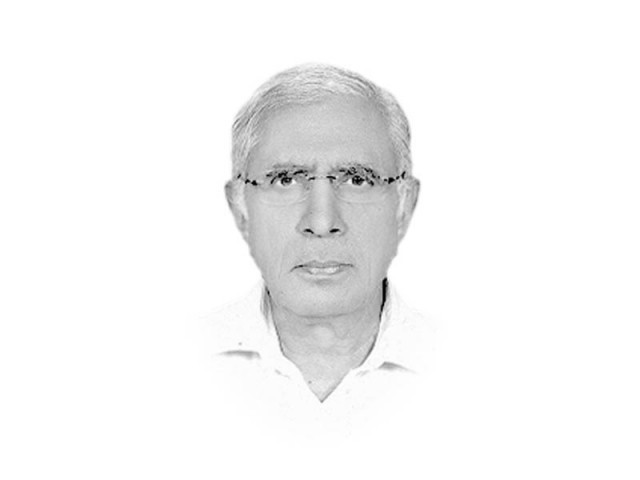 The writer is Executive Editor of The Express Tribune

Information held by the government and public sector organisations is regarded by those who control it as a gold mine. They have turned public information into a saleable commodity. These controllers — essentially, civil and military bureaucrats — would not part with even the most innocent of information without extracting a price for it from the needy. What you get from the media is just peanuts and most of it is only peripheral. Most political and economic wheelers and dealers and foreign embassies read/view media for clues and not for vital information. They buy hard information from the actual sources in the shape of copies of authentic official documents. Of course, at times, something highly important lands in the lap of the media but such leaks are planted deliberately by the officialdom for their particular political purposes. During the military regimes, such information would remain under tighter wraps, pushing up its market price. But even under elected governments, while there would seemingly be a loosening of the controls, you still don’t get it for free. There was a time when even the official rate of inflation used to be treated as a state secret. And I have seen finance ministry directives, in the mid-1980s, circulated to the nationalised banks, asking them not to disclose the amount of remittances they were managing. Later, when we started getting Saudi oil on deferred payments, the information was marked ‘top secret’. It was, perhaps, the fear that the donors would refuse to dole out the amount of dole requested for if they knew about these extra ‘incomes’ that could have made the officialdom — ‘advisedly’ — keep these facts under the cover of confidentiality.

But most other information, particularly strategic information concerning economy and finance — which, in civilised democracies is made available to those who need it as a matter of routine — is treated as a state secret in Islamabad, making it worth the price asked for by those who control the capital’s information market. The more the strategic worth of the information, the higher price it is likely to fetch. And since there never was any dearth of those who would be ready to pay a high premium for such information, one can see copies of even the most sensitive documents freely circulating in the Islamabad party circuit. On any given weekday, lobbyists of Pakistan’s big business would be seen roaming the corridors of secretariat blocks darting in and out of offices of important decision-makers, exchanging cash for ‘carbon copies’ of even advice and opinions given by officials on files.

Pakistan, therefore, urgently needs a law in place that would make it legally incumbent upon the government to provide all such information when and if asked for by its citizens. The exception to this rule of full disclosure should cover only highly sensitive strategic information concerning security and defence. But here, too, such a bar should be applied only after a parliamentary committee has so ruled. Such a law would also fulfil the all-important demand of transparency, which is an essential ingredient of democracy. Our governments have become so non-transparent that it is no more considered a joke in this country when told that if you want to know what is happening in Pakistan you need to have your ears plugged to either the GHQ or Washington.

Attempts to frame such a law have consistently been scuttled by the interested parties — mostly by the civil-military bureaucracy — partly because of the lack of self-belief and largely because of the fear that a lucrative source of unearned income would be closed down. The first attempt to promulgate such a law was made in 1997, during the period of caretaker prime minister Meraj Khalid, when he issued an Access to Information ordinance. But the succeeding government let the ordinance lapse. Next, an ineffective Freedom of Information ordinance was issued in 2002. Another identical one was introduced in July 2008. But so far, no implementation mechanism has been put in place for the 2008 Act. In July this year, Pakistan’s Senate formed a subcommittee to work with the information ministry to develop the relevant legislation. The step has been widely welcomed but what course the government intends to take in this regard still remains shrouded in mystery.