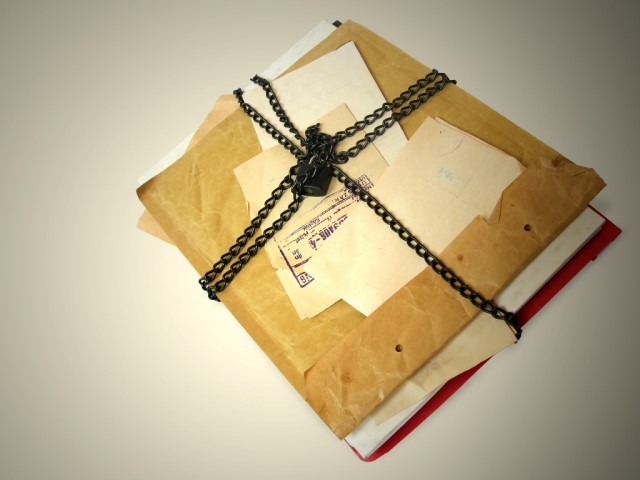 A complicated application process, blanket exemptions from disclosure and the absence of an independent information commission for handling complaints mar the effectiveness of the Freedom of Information Ordinance 2002. This was stated by members of the Centre for Peace and Development Initiatives (CPDI) at a workshop on Wednesday.

The event titled “Right to Information and Investigative Journalism” was organised by the CPDI.

At the workshop, journalists from the twin cities were briefed about the legislative framework of the right to information in Pakistan and the process of filing a public records request.

While addressing the participants, the centre’s Programme Coordinator Zahid Abdullah said, “The present government has made no effort to revise the ordinance despite assurances.”

The ordinance was passed in 2002 by the Musharraf regime and its rules were devised by the cabinet division in 2004. It only applies to institutions of the federal government such as ministries and divisions. Sindh and Balochistan have similar freedom of information acts at present, while Punjab only provides access to public records at the district level under the Local Government Ordinance 2001.

According to the ordinance, any Pakistani citizen can request public records including policies and financial transactions information from federal government organisations by sending them an application and depositing a fee of Rs50. Government organisations are required to respond in writing within 21 days. If they reject a request, the applicant can lodge a complaint with the federal ombudsman.

Malik Saleem Iqbal, a CPDI co-ordinator, said, “The most important thing is the need for an independent information commission with the powers to settle public record disputes,” Iqbal said. “Such a commission can improve the effectiveness of the existing ordinance,” he added.

The centre has been actively using the freedom of information laws to file requests for public records. Iqbal said the centre filed 54 requests at the federal, provincial and district levels during the first quarter of 2012. Out of these, only two were granted directly by the relevant agencies, while 27 were granted after interference from the federal ombudsman. CPDI faced a rejection rate of 46 per cent.

Abdullah said government organisations cite a variety of reasons for rejecting requests, which at times are simply outrageous. Once a government ministry told CPDI they could not give the records because “it would open a Pandora’s box,” according to Abdullah.

Documents classified by the government and records related to national security issues are excluded from public scrutiny under the ordinance. However, it also exempts information such as minutes of meeting and opinions, Abdullah said.

The participants raised concerns about the time delay caused by agencies in providing information and the difficult process of applying for records. During a session, the participants also prepared their own public records requests and gave presentations.