Freedo­m to inform­ation is a basic right of every citize­n. It is protec­ted under the law of the land.
By Editorial
Published: September 2, 2011
Tweet Email 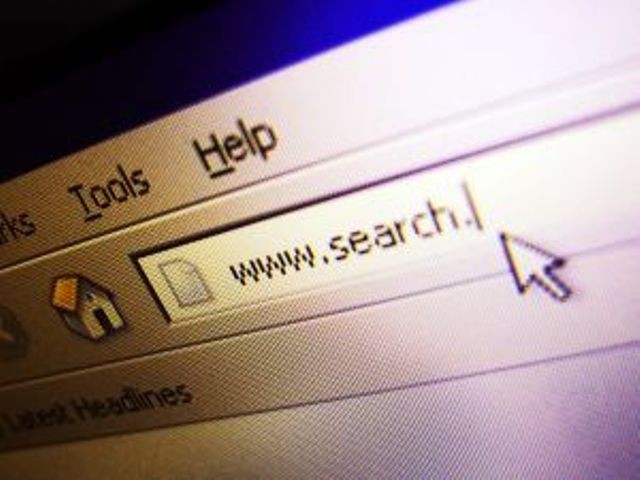 The freedom of the internet is, it appears, to be curbed. Authorities do not like the licence it gives people everywhere to freely gather information from around the world and gain access to opinions of all kinds. According to a report in this newspaper, the Pakistan Telecommunication Authority’s (PTAs) powers to monitor the information people exchange over the internet is growing, with a new notice to ISPs ordering the prohibition of the use of technology that allows the private browsing of the internet. Right now it is possible to use such services, which include encrypted virtual private networks, to exchange messages and information that cannot be accessed by the PTA. Blackberry to Blackberry messaging, and other similar services, are presumably to be included in this.

In our particular situation, it can of course be argued that security concerns make such steps unavoidable. Al Qaeda and other groups have in the past been known to use text messaging and internet services for dangerous purposes. But there is reason to believe the PTA measures go beyond this. Lately, there have been more and more instances in which websites have been blocked; those run by Baloch nationalist groups remain prohibited, we have in the past seen the shutdown of Facebook and, most recently, in what is a particularly absurd move, the website of the radical music magazine Rolling Stone has been shut down, to prevent people from viewing an article that lambasts Pakistan’s high military spending. Of course, for the tech savvy, it is possible to get to the item through more roundabout means. This makes the act of censorship even more ridiculous.

But we are treading into very dangerous waters. Freedom to information is a basic right of every citizen. It is protected under the law of the land. The last thing we need is measures, such as those imposed by the Iranian state, to restrict internet freedom. This would only add to the frustrations we see everywhere and create new dangers in our society.