Suspension of funds: Assistance for poor, helpless women no more?

Suspension of funds: Assistance for poor, helpless women no more? 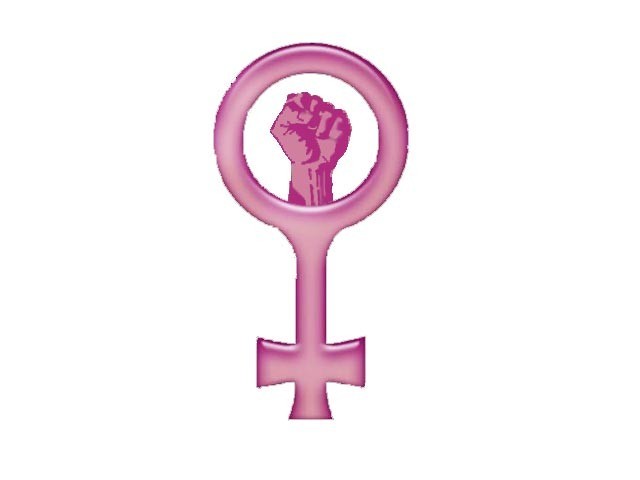 The centres have been providing shelter, medicines and legal assistance free-of-charge to poor and helpless women.

SWAT: The fate of a number of women crisis and management centres in Khyber-Pakhtunkhwa (K-P) hangs in the balance as the government has stopped providing funds to the facilities.

The centres have been providing shelter, medicines and legal assistance free-of-charge to poor and helpless women in Swat, Abbottabad, Kohat and Peshawar districts for the past four years. The closure will deprive numerous these women of a means to speedy justice and much-needed facilities during times of distress.

“We have been successful in our efforts to provide shelter, medicines, legal aid and even counselling to hundreds of women who became victims of violence inside their homes,” said Nusrat Bibi, the director of Women Crisis Centre at Saidu Sharif. “We follow a process whereby women are provided counselling and then their issues are resolved according to their wishes,” she added.

Nusrat said that the centre was working optimally till the government stopped disbursing funds in July this year, adding that employees of the centres are also under financial distress.

Tabbasum, a social activist from Swat, said if the centres were shut down “we will be back to square one” and the women will be left to deal with the same risks and problems.

People who have benefited from the facilities only have words of praise for the centres.

“My daughter had some complex problems with her in-laws, who were rich and quite influential in our area,” said a Swat local, requesting not to be named. He said he did not have the means to resolve his daughter’s issues but then one of his neighbours suggested him to seek assistance from the women crisis centre in Saidu Sharif. “The centre provided me with a lawyer who fought a case in a proper manner. If someone now were to ask me, I will tell them with certainty that these centres are best for resolving problems of poor women,” he added.

When asked about suspension of funds to the centres, Noor Sahar, a member of the K-P assembly, assured that the centres will not be closed. “I have raised the issue on the provincial level and will also take it up on the federal level since it is the government’s manifesto to assist helpless women,” said Shahar. She said she is certain that funds will be released soon.