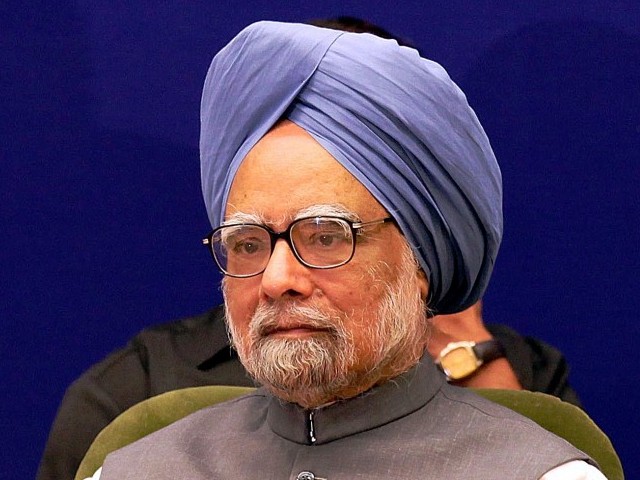 ISLAMABAD: Pakistan has formally conveyed to India that it cannot accept directly the $5 million aid offered for flood victims but that it can be routed through the United Nations, the Foreign Office confirmed on Saturday.

“We have conveyed to India that they can send their aid through the UN,” spokesperson Abdul Basit told The Express Tribune. “We have asked them to hand over their assistance package to the UN organisations working in India,” he added.

However, Basit would not cite any reasons for Pakistan’s reluctance to accept the Indian aid directly. “We have appreciated the offer but it’s not appropriate to publicly discuss the reasons for our decision to accept it through the UN,” he added.

Pakistan was earlier reluctant to accept the Indian offer. Indian Prime Minister Manmohan Singh telephoned his Pakistani counterpart, Yousaf Raza Gilani, on August 19 to reiterate the offer. The United States also urged Islamabad to accept the Indian aid, saying that politics should have no role in the humanitarian crisis.

Finally, Foreign Minister Shah Mahmood Qureshi confirmed to the media in New York, on the sidelines of the UN General Assembly’s special session on August 20 that Pakistan had decided to accept the offer. However, despite the announcement, the two countries could not agree on the modalities for transporting the relief goods.

On Saturday, Pakistan decided that it would not accept the Indian offer directly, saying that it should be routed through the UN.

Official sources told The Express Tribune that Pakistan declined the offer due to the strained ties between the nuclear armed-neighbours. Pakistan had accepted Indian aid directly after the 2005 deadly earthquake. However, at that time relations between the two countries were improving as a result of the composite dialogue process launched in early 2004.