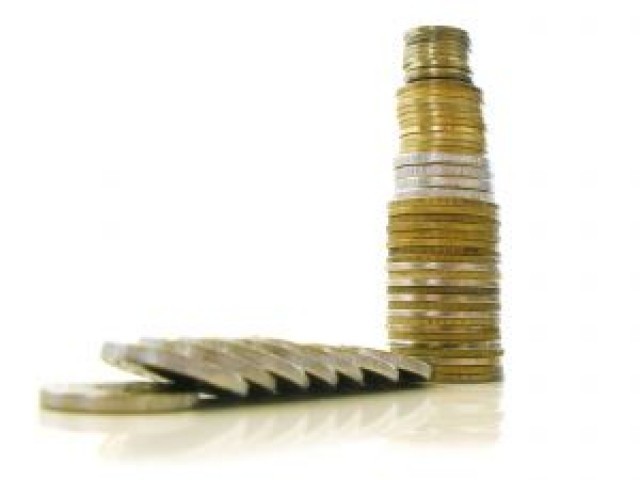 "The group would invest $400 million in the first couple of years and increase the investment to over $1 billion in five years," says Eyad Al-Baaj.

ISLAMABAD: Al-Qarnain Group of Saudi Arabia has said it is planning to invest $1 billion in the areas of energy, construction, hospitality and automobiles in Pakistan over the medium term.

Group’s Chief Executive Officer Eyad Al-Baaj, in a meeting with officials of the Board of Investment (BOI), apprised the Pakistani authorities of their investment plans, according to an announcement made by BOI here on Tuesday.

Al-Baaj said the group would invest $400 million in the first couple of years and increase the investment to over $1 billion in five years. These funds would become part of foreign direct investment in Pakistan and the group was interested in investing in energy, building and construction, hotel and automobile sectors, he added.

“The group is also entering into joint venture with Pakistani cement company Dandore. Current capacity of Dandore is 350 tons a day, which will be enhanced up to 7,500 tons,” he said.

The CEO stressed that the group was aware of the energy problems in Pakistan and was interested in constructing independent power plants with production capacity of 150 to 200 megawatts. The group is also keen on producing solar panels, their installation and back-up services to consumers.

Al-Qarnain, which is one of the biggest construction groups of Saudi Arabia, has also submitted proposals for construction of low-cost housing schemes in Pakistan.

In the automobile sector, the group plans to establish a state-of-the-art assembly plant for heavy trucks and buses with a comprehensive licence from Belarus. The CEO hopes that the plant will meet domestic demand, but its main target is to export vehicles to Gulf states, African countries and other buyers around the globe.