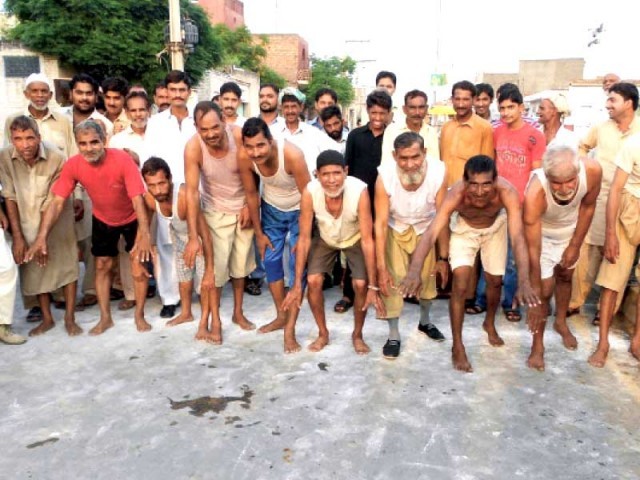 HAFIZABAD: Muhammad Falak Sher won a race of elderly citizens held under the Punjab Youth Festival in Hafizabad on Saturday. Muhammad Siddiq and Nazeer Pehlwan were the first and second runners-up. Another race of people weighing over 100 kilos was won by Munir Ahmed. Muhammad Shah and Abdul Ahad were the first and second runners up. The winners were later awarded certificates and cash prizes by the district coordination officer.