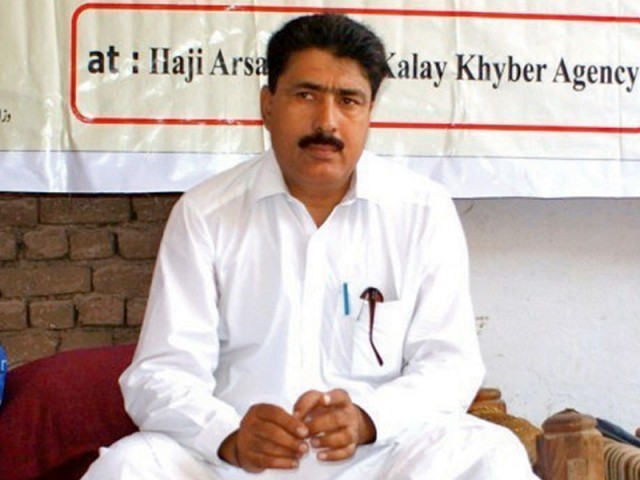 The ISI and Khyber-Pakhtunkhwa police have already denied that the interview ever took place. PHOTO: FILE

Fox News’ purported interview of Dr Shakil Afridi certainly makes for explosive reading but also causes one to pause in doubt. Just how did this right wing US TV organisation land an interview with someone incarcerated in Peshawar whom the intelligence agencies would ensure had no access to journalists or communication devices? The interviewer, Dominic Di-Natale, claimed on Twitter that he personally spoke to Afridi for 40 minutes and that he was unable to explain how he landed the interview in order to protect those who helped him secure it.

The most likely explanation for this is that Di-Natale was able to smuggle a telephone to Afridi. This, too, raises another set of questions. Does that mean prison guards, who would certainly thoroughly check any visitors Afridi had, were part of the process? And though Di-Natale claims that he asked Afridi key questions to ascertain his identity, wouldn’t intelligence officials who interrogated him also know the answers to those questions? The ISI and Khyber-Pakhtunkhwa police have already denied that the interview ever took place, but both have an obvious incentive to lie about what they would consider a major security breach. The ISI also claims that the cell where Afridi is being held employs cell phone jammers which, again, would make sense.

Then there are the sensational claims attributed to Afridi in the interview. He says that the ISI sees the US as a bigger threat to Pakistan than even India and details how he was held at Aabpara in solitary confinement. Claims of torture have also been made and Afridi declares that he was proud to have worked for the CIA. Not only do the contents of the interview conveniently stick to the US narrative and feed into every suspicion the US holds about Pakistan, they all but ensure that Afridi will face even more torture for his heresy. Amid the confusion, conspiracy theories are bound to flourish. Maybe, many would suggest, the ground is being laid for a prisoner swap where Afridi would be exchanged for Aafia Siddiqui. At this time, the truth is too murky to be certain.