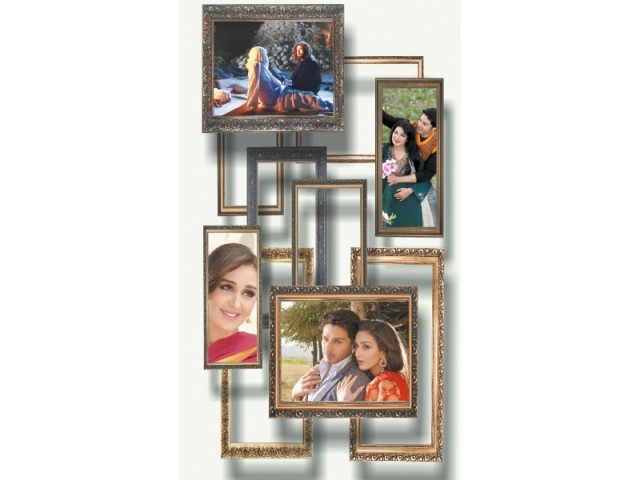 Several rumours have been making the rounds regarding the release of the upcoming film Ishq Khuda.  This week however, director Shehzad Rafique has disclosed to the media that the film is set to release around the same time as Eidul Azha in Pakistan and other countries.

Rafique, who has directed several other films which have made it to film festivals overseas such as Rukhsati and Mohabbatan Sachiyaan, says that it is important for the improvement of the sluggish Pakistani film industry to ensure that local films are released internationally as well.

“There were no issues with actors not showing up in time or anything of that sort, production takes time but now we are all set for an Eid release,” says Rafique, who is involved in the post-production process of the film in India. “I have always tried to make sure that Pakistani films should have a market outside the country. My films have been released abroad in the past as well — so hopefully we are looking to release Ishq Khuda in Canada, Dubai and other markets.”

Rafique elaborates that the market in Canada is very promising, as there are many Punjabi-speaking people who have settled there. Ishq Khuda is described as a spiritual love-story that stars Ahsan Khan, Meera, and Wiam Dhamani along with appearances by Shaan and Saima.

“Compared to my other films, I think what stands out [in Ishq Khuda] is the fact that there has never been a film done on Sufism here,” says Rafique, adding that Islam was spread by way of the Sufi tradition in Pakistan. When asked about the spiritual outlook of the film and whether he believes that it could connect with the religiously divided Pakistani society, Rafique says he is quite hopeful.

“If you study Sufi tradition, you will see that it talks about peace, tolerance and harmony,” explains Rafique. Apart from the spiritual outlook of the film, other things to look out for include the impressive cast and the myriad of beautiful locations where the film was shot, including Mianwali and Khoora village of the breathtaking Soon Valley in Punjab.

“Personally, I see Pakistan as a very beautiful place. So whenever I make a film, I try to show the country for the beauty it embodies,” says Rafique.

Reflections on the film industry

Speaking about the condition of the Pakistani film industry, Rafique explains that the initial delay in releasing the film was deliberate, to avoid a clash with any other major film in the industry. He adds that when such few films are being made, it is unnecessary to have them compete with one another.

“You have to have a positive outlook … space should be given to each other. Right now, the circumstances are such that we cannot have such competition between films because there are so few,” says Rafique.

Talking about the local market, Rafique says that in smaller cities and towns, cinemas seem to be closing down, while in big cities several multiplexes are opening. He adds that the benefit of these multiplexes can only be maximised if films of a ‘certain standard’ are produced.

“Local films are being made on a certain level but for film-makers who want to touch an international standard, they have to do post-production abroad, so naturally the budget increases,” says Rafique.

However, recognising that budgetary constraints cannot always be solved effortlessly, he further adds, “The bigger the market for films becomes, the easier these issues of budget and so on will be solved.”

Get the look: Purple Perfect