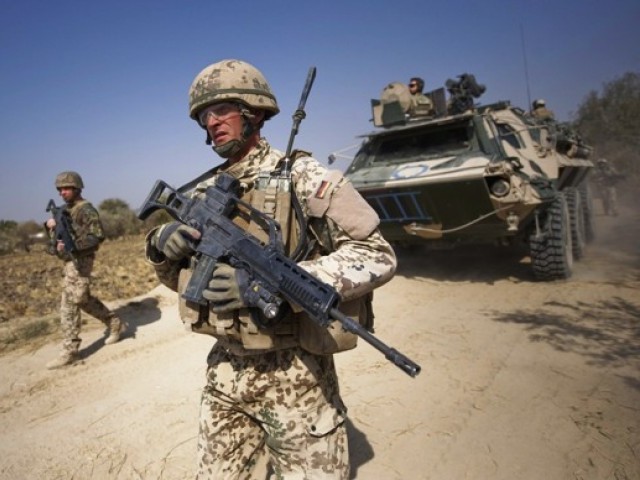 The presence of foreign forces in Afghanistan has complicated inter-ethnic relationship in the country which can only be normalised through fair and proportional share in power for all ethnic groups.

These views were expressed by a delegation of Chinese scholars during a meeting with members of Islamabad Policy Research Institute (IPRI) on Monday.

While commenting on the situation in Afghanistan, China Foundation of International Studies Chairman Zhang Deguang said, “Any discrimination in representation of ethnicities in Afghanistan will only prolong the conflict in the country.”

He said, “China opposes the retention of foreign bases in Afghanistan following withdrawal of US and Nato forces. Neighbouring countries should help the country without interfering in its internal affairs.”

According to Deguang China had no desire to bring Afghanistan in its sphere of influence. China would content itself with development work in the war-torn region, he said.

Meanwhile, the scholar assured that the strategic partnership with Pakistan would get stronger with the passage of time. Speaking on the occasion, IPRI president said that the institute plans to open a China centre to facilitate joint research and exchange of scholars. The suggestion to increase cooperation among the younger generation of both countries was also welcomed by the delegation.