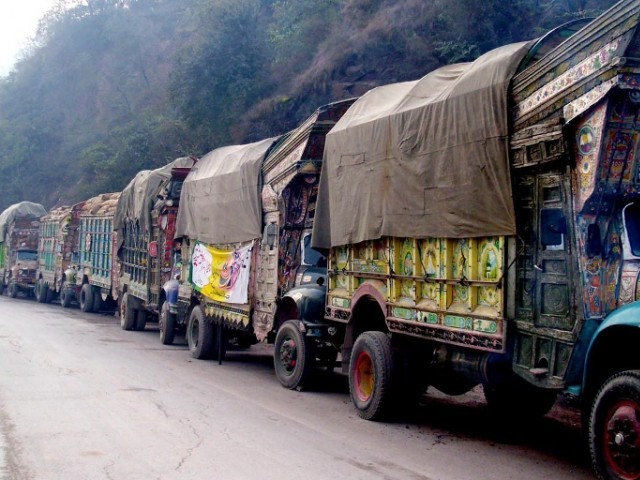 The concluding session of a three-day international conference on the Silk Route stressed on preserving strategically important “heritage”.

The conference, titled “Rediscovering Silk Route”, was organised by Hazara University and attended by historians, anthropologists and archaeology experts from the United States, United Kingdom, Portugal, France, Japan and Thailand.

The scholars, through their research papers, maintained that the Silk Route enjoys a unique status due to its role in dissemination of knowledge and promotion of economic activity between China and the rest of the world.

They stressed on preserving the historic structure and other archaeological sites and called for developed countries and international donor agencies to play their part for this purpose.