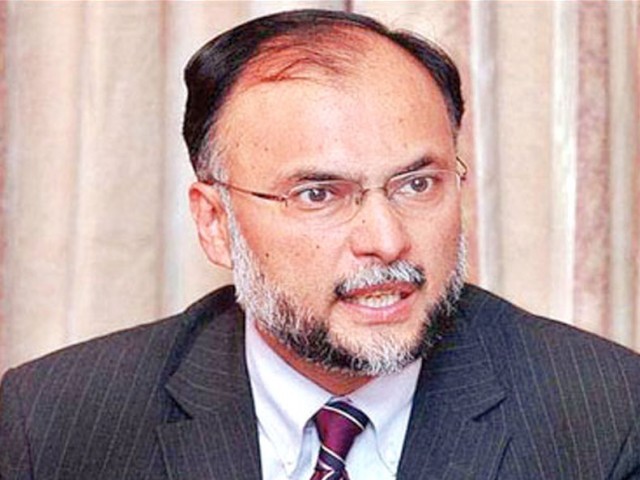 The government and opposition are all set to hold the first round of formal talks on Tuesday to evolve a consensus on the caretaker set-up.

Officials said that top negotiators from the ruling Pakistan Peoples Party (PPP) and the main opposition Pakistan Muslim League-Nawaz (PML-N) would meet to find the “middle ground” on crucial issues.

Federal ministers for religious affairs and defence, Khursheed Shah and Naveed Qamar respectively, will represent the government at the talks. The opposition will be represented by MNA Sardar Mehtab Abbasi and Senators Ishaq Dar and Parvez Rashid.

Fine-tuning opposition demands in a meeting on Monday, the PML-N decided upon the re-composition of the national commission for new provinces to ensure more representation.

Chaired by PML-N President Nawaz Sharif, the meeting proposed that the commission should adopt a systematic approach towards the creation of new provinces involving key ground rules.

An insider close to Sharif told The Express Tribune that the PML-N will press for an expansion in the commission’s scope, so that its workings are not just limited to Punjab.

“The idea should be to create provinces all over Pakistan, wherever they are needed,” said the PML-N leader.

The leader added that if the commission was Punjab-specific, PML-N will press that its leadership be handed over to the party, and will ensure that its membership is solely from Punjab.

The PPP wants to make just one new province: South Punjab. However, the PML-N is demanding federation status for the Bahawalpur area, Hazara division, and Federally Administered Tribal Areas (Fata).

A PML-N leader said that the party’s members would not participate in commission meetings unless the proposals for new provinces are approved.

Talking to media, PML-N Deputy Secretary General Ahsan Iqbal said the PPP was playing politics over the issue of new provinces, and warned it against doing so.

Tuesday’s meeting between the PPP and PML-N leaders would also begin screening individuals to lead the caretaker set-up.

A draft bill to replace the National Accountability Bureau (NAB) with a similar but milder commission would also be a part of the government-opposition parleys.

The PML-N had won the backing of all other opposition groups for its nomination of a caretaker premier from Balochistan, and would share it with the PPP negotiators, said a PML-N leader.

On its part, the ruling party was tight-lipped about its possible choices for the top slot.