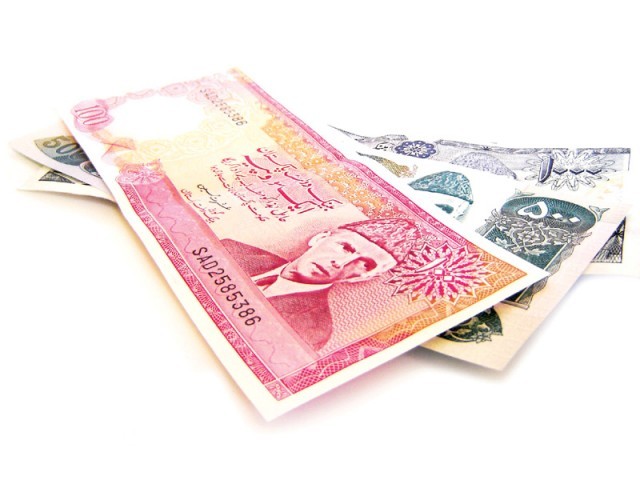 LAHORE: Computerisation of land record is a very large-scale project and it aims to serve the masses. The completion of this project will end the outmoded and exploitive system of acquiring record sheets and transfer of land ownership. Work on this project has already started in 24 districts of Punjab while it will be initiated soon in the remaining 12 districts.

Speaking at the inauguration of a service centre a few weeks ago, Chief Minister Shahbaz Sharif said 11 centres in various districts were already assisting their residents in land-related issues.

Of the 11, four centres have been set up in Lahore, one in Kasur, two in Lodhran, two in Hafizabad and one each in Mandi Bahauddin and Jhelum.

These service centres have been established over a period of four years and the province is working on setting up more such centres. All centres will start providing computerised service from 2013.

Sharif said the land reform programme would help people get rid of land grabbing and unnecessary litigation and disputes. “Once the system becomes operational, no one will be able to occupy someone else’s land. The computerisation will also stop lower-level corruption in treasury and help people come out of centuries-old suppressive traditions.”

He pointed out that the corrupt had tried to create barriers in the way of computerisation of land record because they did not want to be deprived of kickbacks.

The chief minister expressed the hope that the computerised land record would remove all kinds of ambiguities. The land record management information system will enable the authorities to provide the record within 30 minutes and transfer of ownership would be done in 50 minutes.

In the old system, four years were needed to get the ownership transferred and there were always chances of mistakes and tax dodging.

“We are living in the age of information technology and we can achieve good governance by using this technology,” he said.

The chief minister praised the efforts of provincial ministers, chief secretary, treasury department and other officials working on the project for their efficiency.

The land record computerisation project, costing Rs6 billion, was started with cooperation of the World Bank and will be completed by 2015. The purpose is to feed present documentary data about ownership of land into computer. First transfer was made on May 28 last year in Kasur district.

The fee for land transfer is deposited in the bank with no hidden charges. The revenue officer confirms the transfer through electronic impression of the thumb and it immediately becomes part of the record.

A comprehensive copy of the transfer and ownership is provided to the seller and buyer with photograph of the buyer. The new record is automatically uploaded.

The new system ends all chances of forgery and tax evasion. The details of the transfer can be viewed at www.punjab-zameen.gov.pk.

Selling the family’s stake: ‘A prudent decision, not emotional’