‘Environment takes a back seat to development’

‘Environment takes a back seat to development’

Enviro­nment minist­ry should not have been devolv­ed, opines Javed Jabbar.
By Our Correspondent
Published: August 29, 2012
Tweet Email 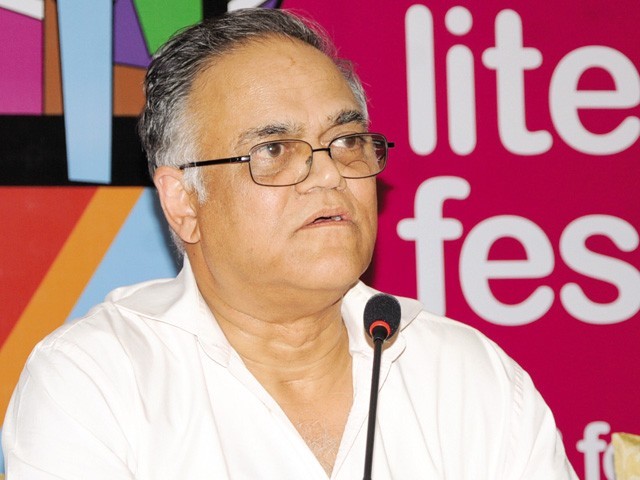 Jabbar added that Pakistanis tended to focus on the services industry but did not bother understanding how it affected the environment.

KARACHI: One of the biggest challenges facing the country as it embarks on the path of sustainable development is for the government to realise the importance of having an environmental framework.

Global vice president of the International Union for the Conservation of Nature (IUCN) Javed Jabbar expressed these views as he spoke on “An Introduction to IUCN and Environmental Challenges in Pakistan” at an event co-hosted by the National Forum for Environment and Health (NFEH) and the Federation of Pakistan Chambers of Commerce and Industry (FPCCI) on Tuesday.

“What happens here is that a minister will unveil a development plan and then, as an afterthought say, ‘Oh yes, and we’ll get an environmental impact assessment done’,” joked Jabbar.

Jabbar also came out blazing against “structural hindrances” that prevented the issue from being tacked at the appropriate level, and lamented that the federal ministry of environment had now been devolved to the provinces.

While listing the private sector’s involvement in ensuring that the environment did not take a back seat to development projects, FPCCI chairman Gulzar Firoz cited the effluent treatment plant in Korangi which treats industrial waste from the area’s tanneries industry.

Firoz also acknowledged the role played by IUCN in protecting the global environment, but added that the organisation should provide guidelines to countries and private entities on how to implement the plethora of rules and regulations that it has passed.

Jabbar added that Pakistanis tended to focus on the services industry but did not bother understanding how it affected the environment, and that the government needed to forge a partnership with the business, agriculture, and services sector to bring about changes.

Environmental damage: SC wants to know what govt has done about pollution