On Eid, girl's family contac­ted couple over phone, assure­d them that they will be forgiv­en if they come back.
By Web Desk
Published: August 23, 2012
Tweet Email 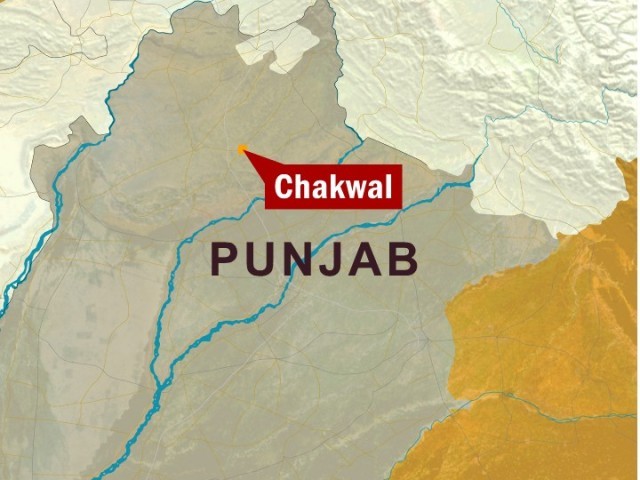 On Eid, girl's family contacted couple over phone, assured them that they will be forgiven if they come back.

CHAKWAL: A runaway couple belonging to Chakwal was murdered and their bodies were later hung from a tree, Express News reported Thursday.

Almas Khan, belonging to the Maswal area that comes under the jurisdiction of Dhandial Police Station, had married Malik Mazhar Hussain’s daughter Shamim Akhtar. The couple had eloped to Mardan.

Hussain registered a kidnapping case in the Dhandial Police Station.

On the occasion of Eid, Akhtar’s family contacted the couple over the phone and assured them that they will be forgiven if they come back.

A day before Eid, the couple came back to the village, after which they were shot at and killed. Their bodies were hung from a tree.

The police shifted the bodies to a nearby hospital and initiated investigation.

Barber in Okara has eyes, lips, tongue cut out over ‘illicit relationship’