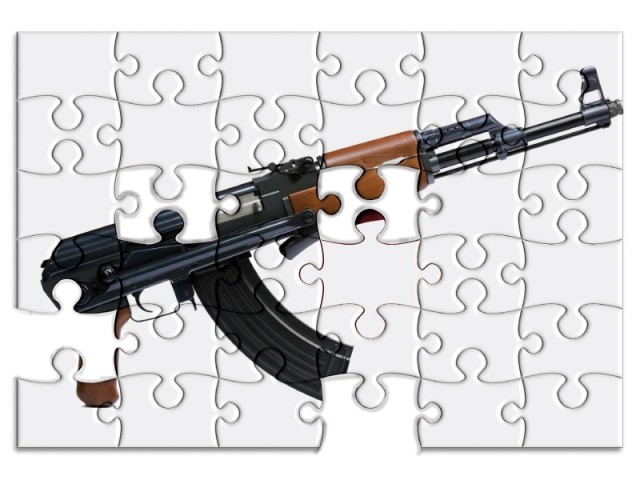 Parents suspect that their children were kidnapped by Bara-based militants. DESIGN: MUHAMMAD SUHAIB

Three teenage boys, who were allegedly being trained by militants in Waziristan, returned home after managing to escape, locals told The Express Tribune on Monday.

“They told us that they were taken to Waziristan, but managed to escape one night since life was really tough there and they could not bear it,” said Izat Khan’s father Dolat Khan.

“Thank God, they are back… we tried to locate them but every effort to this end failed,” he explained. According to Dolat Khan, the locals had initially suspected their children had been kidnapped for ransom by Bara-based militants who are actively engaged in such activities. He further informed that Taliban frequent mosques in the area and indoctrinate their children there. Another boy from the same area, 16-year-old Khair Muhammad went missing four months ago as well. He later called his parents, informing them that he had joined the militants. The boy still remains missing.

“When four people disappear from one village, people take notice.  Boys of this age (should) study and go to college, not go and join the militants,” said an elder of the Sheikan Village, Barkat Khan. He added that the militants’ impression among the locals has not been good ever since Lashkar-e-Islam (LI) killed 19 innocent villagers in Sheikhan in the year 2008.

“Four years back, LI’s militants entered the village and tried to kidnap a pir who was not a local. His followers resisted the attempt and killed three militants by blowing up their car. Following this incident, LI’s activists entered the village and started a door to door search for the pir and his followers,” said Barkat. When local villagers did not disclose the pir’s location, 19 of the villagers were killed, he added. Barkat claimed the police did not interfere despite the fact that the militants stayed in the village for around eight hours.