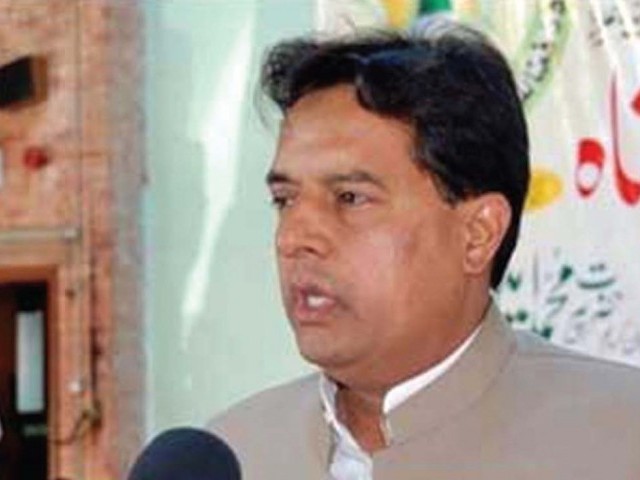 Well-placed sources in the party told The Express Tribune that the show-cause notice is an initial move. Following the notice, he will be stripped of his designation and his political activities within the party will be banned on charges of being involved in grouping.

Party sources explaining the details of the notice said that if Nawaz had not taken action against Safdar by July 28, hundreds of workers of the party hailing from Khyber-Pakhtunkhwa (K-P) and Hazara division had threatened to tender their resignation.

The sources also said that hundreds of party workers hailing from Mansehra had announced that they wanted to tender their resignation earlier in July due to Safdar’s interference in local party affairs. Their stance was endorsed by all PML-N workers hailing from the province.

According to an official  handout, the show-cause notice mentions the impolite and irresponsible statements of Safdar against party leaders, which have been cited as the cause of groups springing up within the party rank and file.

Workers said that following the intervention of Shah and Abbasi they postponed their resignations for 10 days. In the meantime, Safdar along with newcomer into the party – PML-N’s Senior Vice President Amir Muqam – held press conferences to address the public gatherings in which he openly criticised Shah and Abbasi and introduced Muqam as the next chief minister of K-P.

On July 18, Nawaz Sharif attended a meeting of the party’s office-bearers of municipal corporations where almost all office-bearers demanded that Safdar be removed from his position. They accused Safdar of creating groups within the party.

According to party sources, when Safdar was given the title of chief organiser of the party’s youth wing, he began to form his own group within the party.

Sources close to the family added that Sharif’s family, including his brother and Maryam Nawaz Sharif had already begun visiting universities and colleges to lure youth into joining the party and were reluctant to remove Safdar, who had failed to strengthen the party wing.