'It’s not imposs­ible, but very diffic­ult for al Qaeda in Pakist­an to launch an attack outsid­e its border­s.'
By Huma Imtiaz
Published: July 27, 2012
Tweet Email 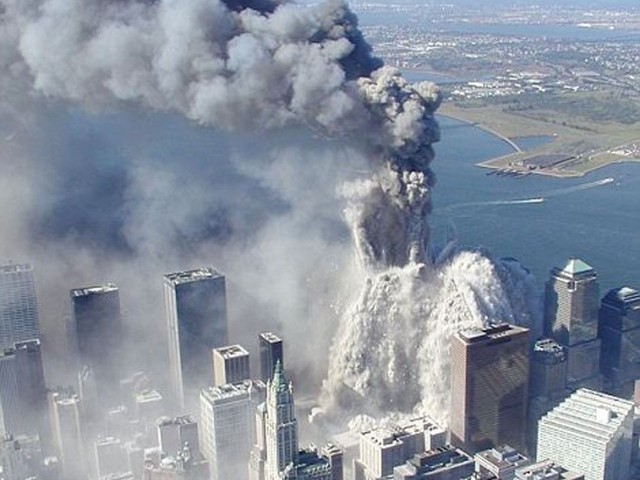 ''It’s not impossible, but very difficult for al Qaeda in Pakistan to launch an attack outside its borders.' PHOTO: AFP/FILE

Former US National Counterterrorism Centre (NCTC) director Michael Leiter has said that the US has greatly reduced the chance of another 9/11 style attack emanating from Pakistan.

Speaking at a session on the role of the NCTC at the Aspen Security Forum and accompanied by current director Matthew Olsen, Leiter said that the US has been doing very well in terms of gains against al Qaeda in Pakistan.

“It’s not impossible, but very difficult for al Qaeda in Pakistan to launch an attack outside its borders,” said Leiter.

Olsen said that the issues with Pakistan are much broader than just counterterrorism. He added that the country faced political, military and security challenges.

David Sanger, author of Conceal and Confront and moderator of the session, asked the two about the threat of nuclear arms falling into the hands of militants in Pakistan.

Leiter said that that possibility remained a concern, and that both countries in the past had worked on the issue. He added that in a country that had militants launching sophisticated attacks on military installations, the US had reason to be concerned.

The Aspen Security Forum will feature speakers from current and former US administrations. Ambassadors from Pakistan and Afghanistan are also scheduled to address the forum.

With iron hands: ‘PML-N will fight attempts to delay elections’