Only 192 of the 314 securi­ty compan­ies seek verifi­cation of their guards.
By Asad Kharal
Published: July 24, 2012
Tweet Email 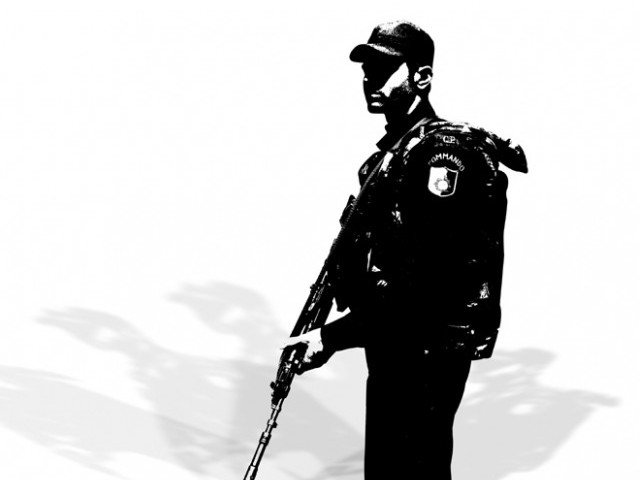 A Special Branch report, released on July 20, has revealed that deployment of security guards at banks and other buildings without their security clearance has contributed to the incidents of bank robberies.

The report was issued a day after two bank robberies took place in the city on July 19.

According the report, Nijat Hussain, a security guard of Mustang Security Company, was accused of facilitating the robbery at Allied Bank Limited, College Road in Township.

Hussain, believed to have belonged to Kurram Ageny, was deployed at the bank on June 27, 2012 through the Mustang Security Company. His credentials, the reports said, were not verified by the Special Branch. It also said that the company was registered in year 2004.

The Special Branch survey further revealed that out of the 314 private security companies registered with Home Department, only 192 companies referred their cases for verification of security guards.

Recently, the Special Branch randomly surveyed security guards working for 103 companies and observed that 6,029 of the 6,552 lacked security clearance.

The report also said that security companies tended to refer cases of the guards who met minimum conditions laid down by law.

Most security companies, it said, recruited unskilled labour and availed them on daily wages from the open market. These people are a huge risk, the report concluded.

No case yet for sale of 12-year-old