A call for media ethics

A call for media ethics

'There is no editor­ial policy in place and so many things are aired that should not be allowe­d.'
By Zahra Peer Mohammed
Published: July 14, 2012
Tweet Email 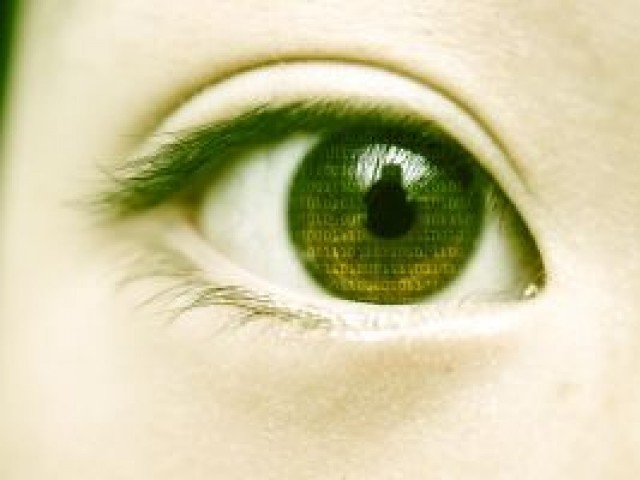 'There is no editorial policy in place and so many things are aired that should not be allowed.' PHOTO: FILE

It wasn’t Maya Khan that was being attacked – it was the mindset behind what she did. Activist and journalist Beena Sarwar opened the talk on the ‘Maya Khan Takedown’ at the Social Media Mela and set the tone for the session. The speakers, including activist Marvi Sirmed and blogger Mehreen Kasana agreed that hatred toward Maya Khan alone was unreasonable.

“The point wasn’t to get her fired; it is to change the policy of the organisation,” Sarwar said at the jam-packed discussion.

According to the speakers, social media can only go so far in making a change. Television anchors, they said, have a lot more power than Twitter users who have access to just a few thousand people versus the millions TV channels can reach. Sirmed pointed out that Pakistani media is in dire need of universal media ethics. She stated that there is no editorial policy in place and so many things are aired that should not be allowed.

“The usual standard operating procedures are not being followed by our media,” she reiterated.

However, Sirmed agreed that with the Maya Khan takedown, producers were being a lot more careful.

News anchors also came in for a great deal of criticism, as well as the fact that Aamir Liaquat and Maya Khan were on air again.

Sarwar pointed out that people take up issues that are close to their hearts. Parks are relevant to everyone; the Ghalib film isn’t – a joke that had the whole room in fits.

Can’t find teachers in your area?