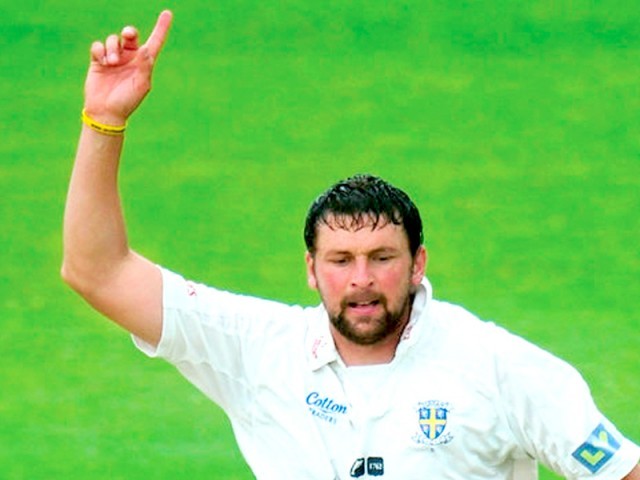 CHESTER-LE-STREET: Former England fast-bowler Stephen Harmison has joined Yorkshire on a month-long loan. The 33-year-old has spent much of this season in Durham’s 2nd XI while Yorkshire are short of seamers with former England left-armer Ryan Sidebottom injured and Ajmal Shahzad, on loan to Lancashire after falling out with Yorkishire. “It’s been a frustrating first half of the season and I don’t want to be playing second-team cricket,” said Harmison. ”I’m pleased that I can be help Yorkshire at this point, when they are struggling with their senior bowlers, and I’m looking forward to our first game on Wednesday.”