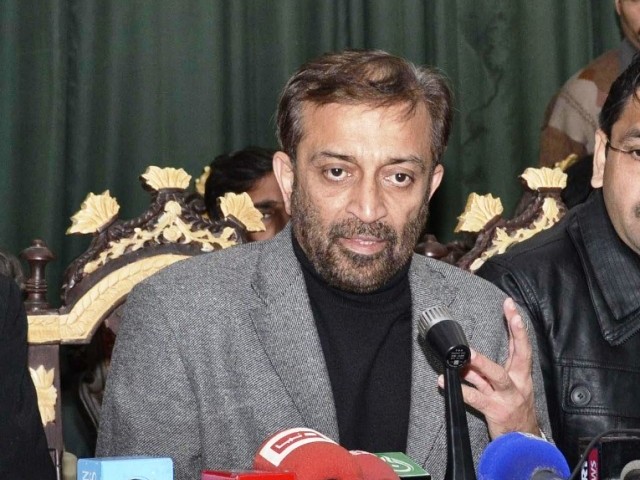 Fauzia Siddiqui has asked the Muttahida Qaumi Movement (MQM) to support the campaign being launched for her sister, Aafia Siddiqui, who is currently serving a jail term in the US on charges of trying to attack US personnel in Afghanistan.

Fauzia met MQM Deputy Convener Dr Farooq Sattar at the party’s Khursheed Begum Secretariat on Monday to elicit support for the new campaign, which entails sending postcards to US officials appealing for Aafia to be released from jail.

According to a statement issued by the MQM, the party has assured her of all possible support and Sattar signed one of the postcards she was sending.