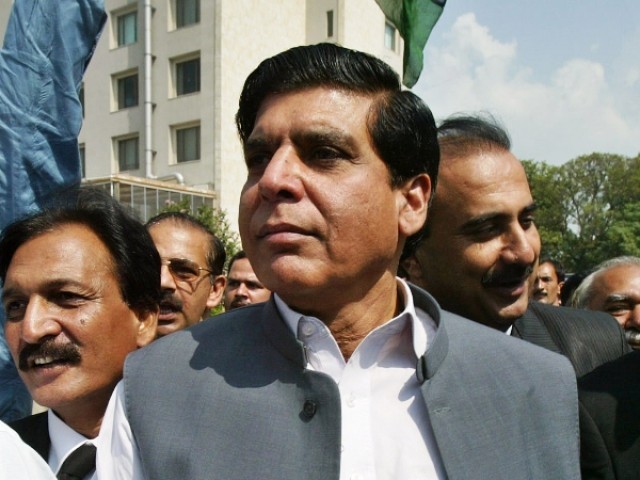 Here is a brief profile of Ashraf:

Political career: Elected twice from NA-51, Gujjar Khan. Appointed federal minister for water and power after the 2008 elections. Was again appointed a minister in the recently-dissolved cabinet.